Be sure to read this week’s News News & Prophecy!

It may seem unbelievable and like science fiction that the Globalists finally have perpetrated the greatest coming genocide possible on humanity, but they have! 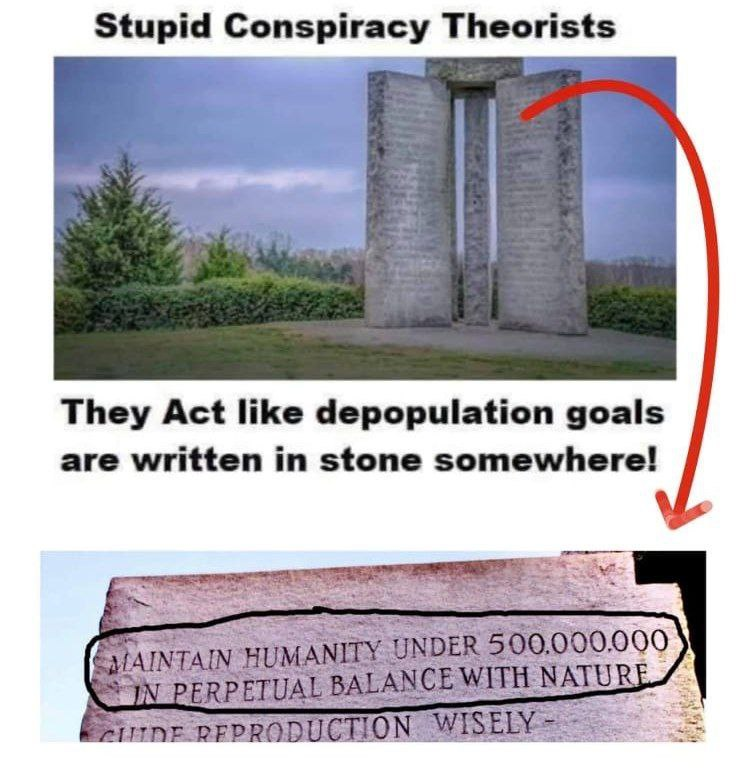 Things are happening so fast it is now difficult to keep up. I have to put some of the news in News News & Prophecy so be sure to read those headlines. Sometimes I put my red comments in there, too.

The worst is yet to come. This week, we began finding out that unvaccinated people are being diseased by the vaccinated! The COVID vaccine is now infecting the unvaccinated through the vaccinated but not with Wuhan virus. The un-jabbed are now suffering with the diseases that the jabbed are getting after taking the jab, diseases like reproductive disorders, heart attacks, strokes, auto-immune diseases and easy bruising.

As post-vaccine deaths are now ravaging India and Brazil, across the United States people are noticing a sudden surge in automobile accidents on roadways. People are driving off the roads and striking trees. They’re veering into other cars for head-on collisions. And they are apparently losing cognitive function while behind the wheel. These are being called “vaccidents”.

I don’t even want to call this poison a vaccine! It’s not a vaccine! The doctors you are about to hear say this; I’ve been saying it along with others. The jab is being used to poison people. It is poisoning the blood, as one doctor says. Humanity is now caught in the Globalists’ trap and they are treating humans like lab rats! The jab is poison designed to kill those who get jabbed – whether sooner or later, perhaps years down the road – but to also target those who refuse to get jabbed, it has been discovered!

Folks, the vaccine makers have bio-weaponized human beings! Humans are now bio-weapons designed to kill those who refuse the Jab. The Globalist New World Order elites know that Christians will refuse the “mark”. This jab was designed to disguise this being the mark of the beast and to progress jab after jab toward the actual final quantum tattoo or RFID chip mark through a series of vaccines and boosters that will make you a slave of their system. The Globalists had to disguise the beast’s mark in this way to trap the unwary but they also knew that some would catch on and many have. That presents a problem for Satan’s Globalists who want to depopulate the planet down to no more than 500,000,000, according to the Georgia Guidestones creed. 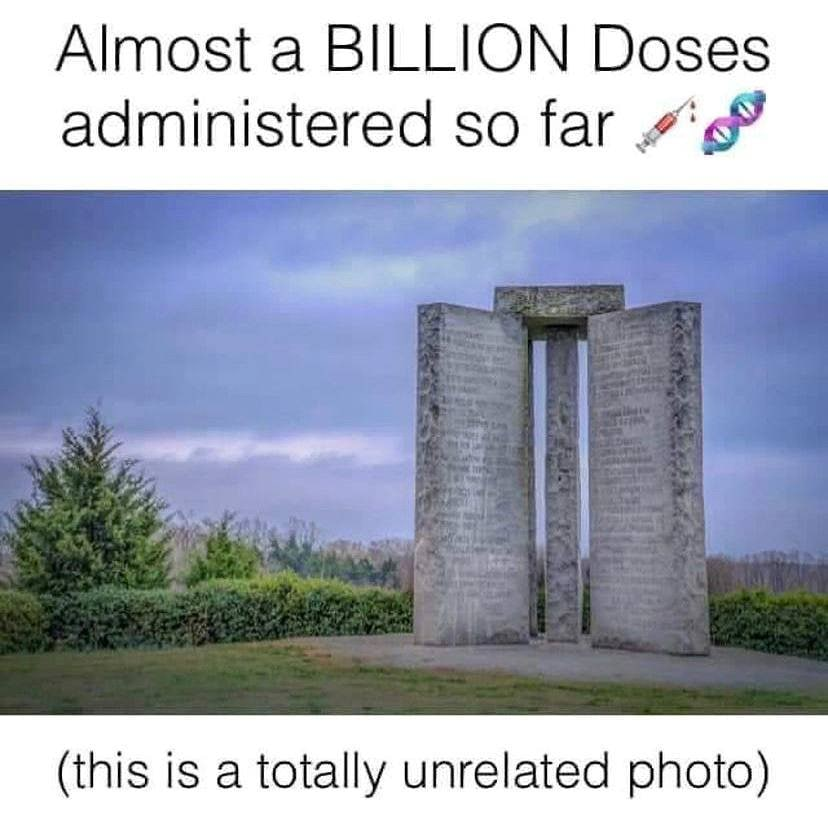 This information just hit the underground news sites this week. It is nowhere to be found on mainstream media or even the alternative news sites. A friend sent to me what you are about to hear.

These are 5 doctors just this week, out of the many thousands who have come forward in the past several months, to inform the public of the jab (injection) dangers to the un-jabbed, the un-injected. They are Dr. Larry Palevsky, Dr. Christine Northrup, Dr. Carrie Madej, Dr. Lee Merritt and Dr. Sherri Tenpenny. First up is Dr. Larry Palevsky. Here are 2 links where you can learn all about each of these doctors. In the interest of time, I will not introduce them and give all their credentials because that would take to much time. Link #1. Link #2.

And here he is again in another interview.

Now, here is Dr. Carrie Madej to tell us about some nano technology that are in the Pfizer and Moderna jabs. The delivery method for those is called “hydrogels”. It turns out that the job of a hydrogel is to deliver nanobots into your body! You can hear an entire 60 Minutes CBS episode from April 11, 2021 on the matter of hydrogel. DARPA has developed the substance as a way to monitor your health simply by injecting it under your skin.

Now you know the Globalists’ depopulation plan. You know the mechanism. They jab people to kill as many as will get jabbed both in the short term and the long term and the jabbed become the mechanism to destroy the un-jabbed. Part of this plan to put an end to human procreation because some people will survive and they will continue to have children. So the Globalists are putting an end to the continued rise in population.

And now you know why YHVH calls them sorcerors! They truly are wicked witches, satanic worshipers of their father and killers.

I will say of them what Yeshua said to the Pharisees:

John 8:44  You are of your father, the devil, and you want to do the desires of your father. He was a murderer from the beginning, and doesn’t stand in the truth, because there is no truth in him. When he speaks a lie, he speaks on his own; for he is a liar, and the father of lies.

Please go to News News & Prophecy for more headlines about this week’s prophetic news and to stay on top of it to save your life. Headlines that reveal a global vaxxport (vaccine passport) is now in the works; DARPA’s latest reason for rolling out an implantable RFID chip; how the jab is being used to roll out communism in America and the West, and more.

NEW! Join the Tabernacle of David Restored every Tuesday for in depth discussion of our Bible studies. Email Kimberly for details!

VISIT The Messianic Message for fresh Kingdom teachings! Listen to the series on The Order of Melchizedek!

DISCLAIMER! WHEN I SAY THE WORD “JEWS”, I MEAN THE RELIGIOUS JEWS, THE CHABAD CABAL AND OTHER JEWISH LEADERSHIP AND THOSE FROM THE HOUSE OF JUDAH WHO SUBSCRIBE TO CHABAD’S EVIL DOCTRINES. I DO NOT MEAN CULTURAL JEWS OR ALL JEWISH PEOPLE!

Heads up! Hebrew Roots and other religious leaders are now headed for Israel in September with their tours! These tours will require people to be vaccinated! Mike Clayton and Hanoch Young. Perry Stone. Rico Cortes. Jewish Voice. Holissa Alewine. I have emailed Holissa to find out what her policy will be about this tour now that vaccinations for all tourists is a requirement. She has not responded.

Why will still need to wear face masks and be PCR and serum tested when entering Israel? It does not make sense. If the beast wanted everyone to believe the vaccines are real and that they work, they would not have these requirements. However, their DNA altering is not finished in people yet so they are bringing out variants to keep people getting more jabs until they can introduce the quantum tattoo for the sake of convenience and to finish the marking process. THATs why they will make people get the PCR and serum tests even after being vaccinated! Hebrew Roots leaders who lead people to the vaccine are leading them to hell!

I will let you know when I hear back from Hollissa Alewine and will continue watching to see if any of these leaders cancel their trips.