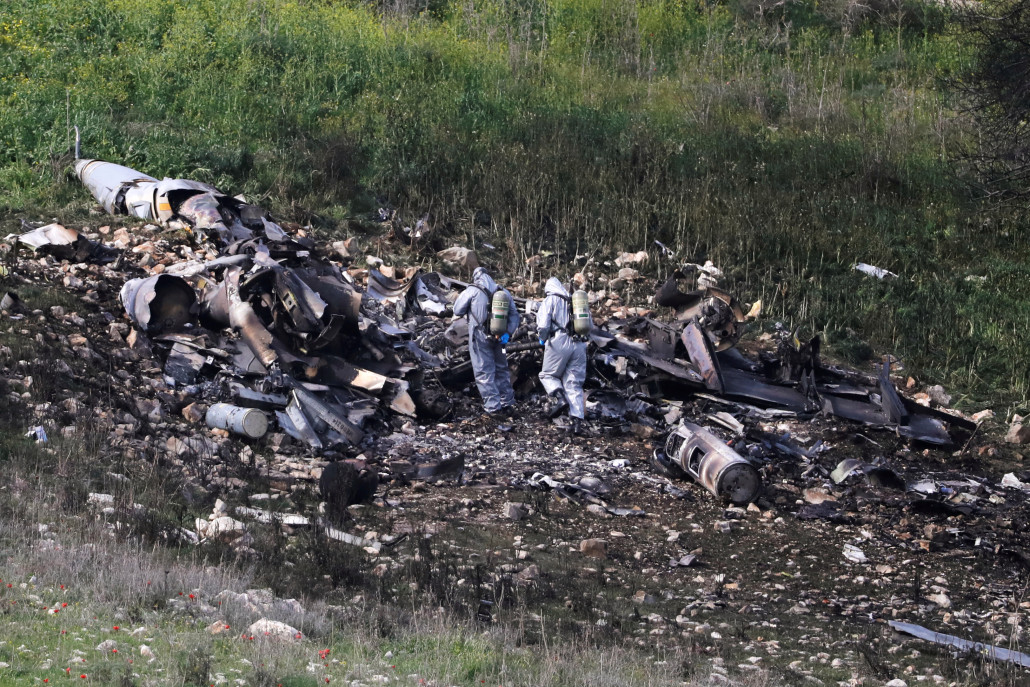 Israel’s air attack on a manned Iranian command and control unit in Syria last weekend—and the Syrian shoot-down of an Israeli plane involved in the operation—marked a major escalation in the conflict between Israel and Iran in Syria.

Source: Iran and Israel face off in Syria, as if it wasn’t complicated enough