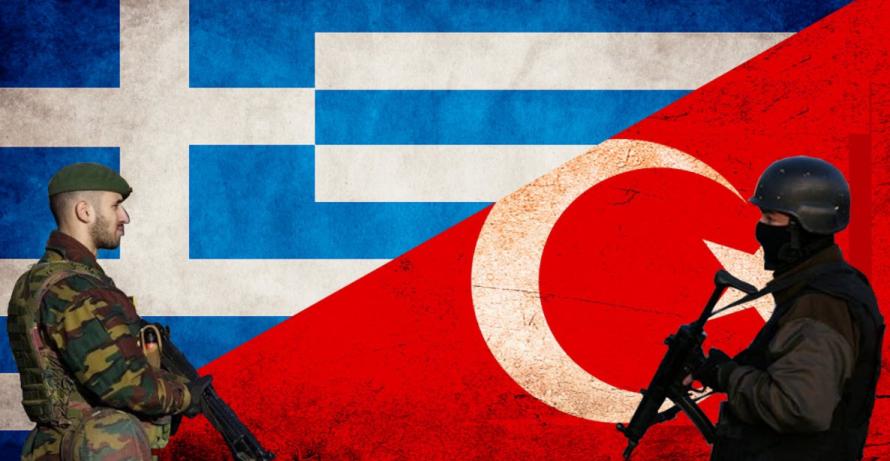 “If [the Greeks] want to fall into the sea again – if they feel like being chased after again – they are welcome. The Turkish nation is ready and has the faith to do it again. Someone must explain to the Greek government what happened in 1921 and 1922…”

Hint: It has to do with Erdogan wanting to re-establish the Ottoman Caliphate. After Iran (the King of the North) establishes the 11th Caliphate under Shi’ite Islam by taking control of Mecca and Medina, Turkey will attempt to do what three prior Sunni Caliphates did to three Shi’ite Caliphates that gained control for very short periods. The Turks will try to snatch away the Shi’ite Caliphate for the fourth time. It won’t succeed but will send the Persian Shi’ites (Iran and Russia) into all the nations of the earth to settle the 1400-years-old question of Muhammad’s succession for the final time.