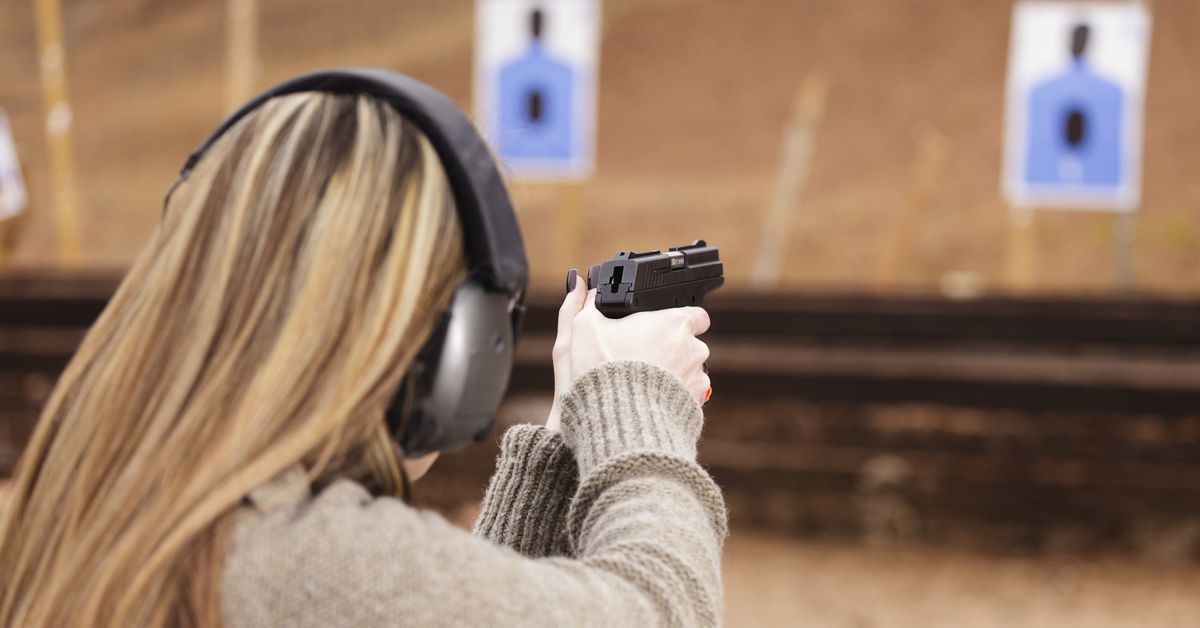 Trump wants to solve school shootings by arming teachers with “military or special training.” There aren’t many of them.

During a speech Friday morning at the Conservative Political Action Conference, President Trump claimed that 10 to 20 percent of American school teachers are “very gun adept people.”

He was responding to what he called a “fake news” claim that he wanted to arm American school teachers — when he really meant he wants to arm teachers who are gun pros. “I don’t want a person that has never handled a gun that wouldn’t know what a gun looks like to be armed,” the president said during CPAC.