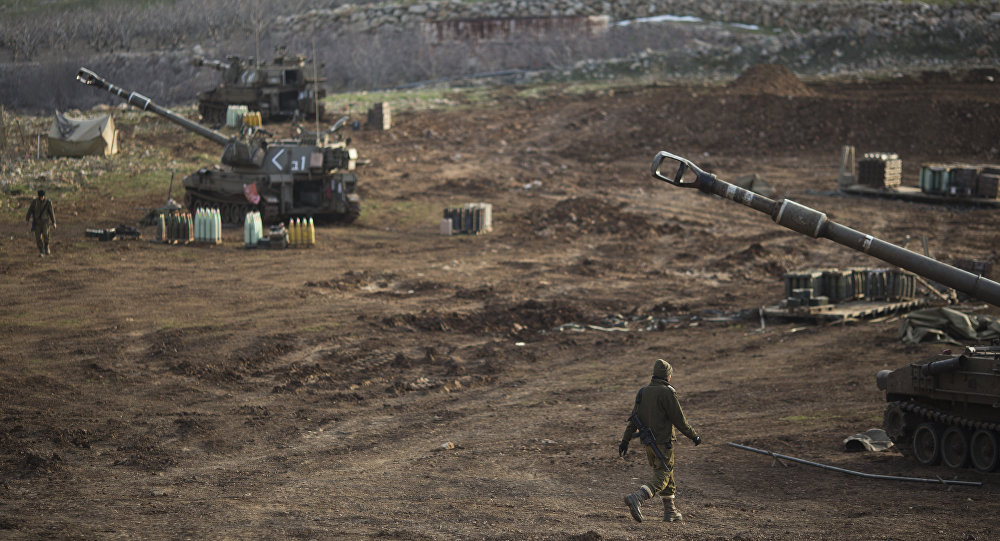 Amid ongoing tensions in the Middle East over Iran’s role in Syria, an Israeli Defense Forces senior general assumed that the chances of war breaking out on the northern border in 2018 are greater than ever.