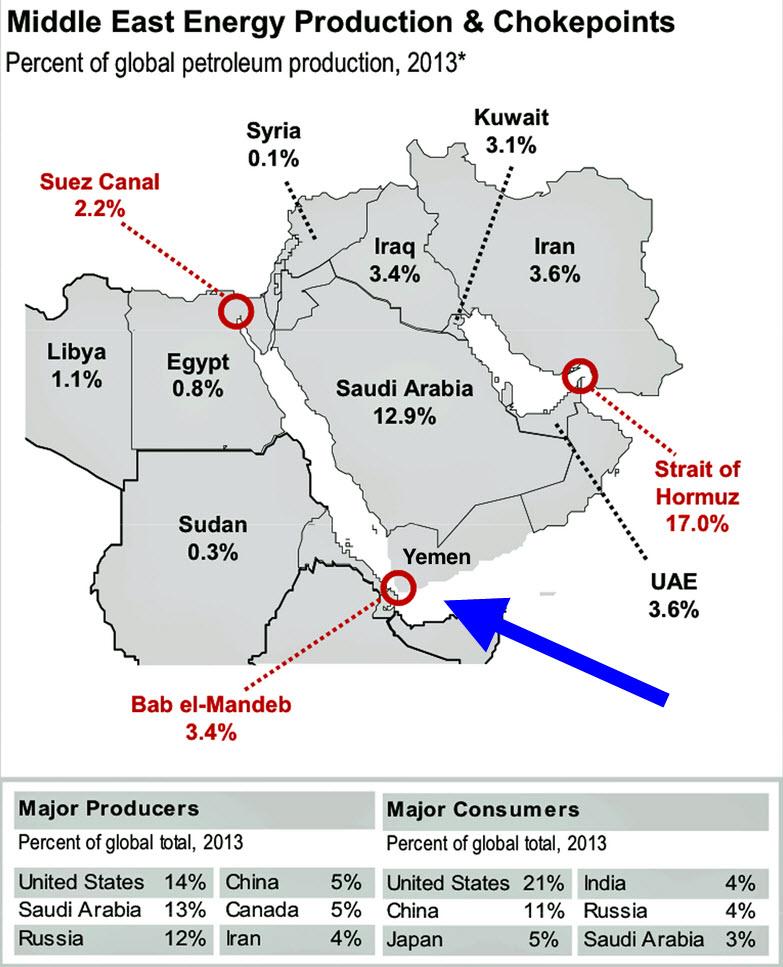 A spike in oil prices as a result of a temporary halt in shipments through the strategic Bab el Mandeb strait may be short-lived, but the impact on Yemen’s three-year-old forgotten war is likely to put the devastating conflict on the front burner.The halt following a Saudi assertion that Iran-backed Houthi rebels in Yemen had attacked two Saudi oil tankers traversing the waterway drives home the threat the conflict poses to a chokepoint in international trade and the flow of Gulf oil to world markets.

The Houthis said they had attacked a Saudi warship rather than oil tankers.An estimated 4.8 million barrels of oil are shipped daily through Bab al Mandeb that connects the Red Sea with the Arabian Sea off the coast of Yemen, Djibouti, and Eritrea.