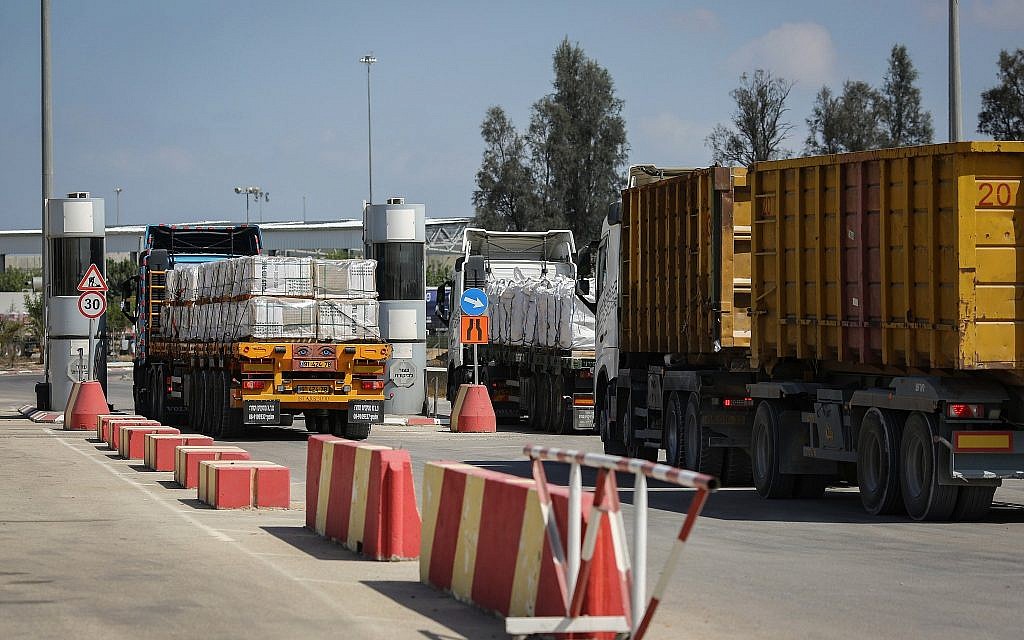 Israel is gradually normalizing relations with Hamas. Why? Could it have something to do with Trump’s coming peace deal? Does the peace deal include giving Gaza to Hamas to have as a Palestinian State while Israel deports West Bank Palestinians to Jordan, Egypt and Saudi Arabia?

According to World Israel News, Yahya Sinwar, the Hamas leader of the Gaza Strip, threatened that his movement will continue to fire rockets at Israel. The rockets, he said, will be fired at Israeli “settlements” not only near the border with the Gaza Strip, but also at supposed “settlements” in the Israeli cities of Ashkelon, Ashdod and Tel Aviv.

Is this a ruse to keep people unaware of the possible peace deal Trump is negotiating behind the scenes between Israel and Hamas?

In the meantime, it is unlikely that Netanyahu will move forward with annexing the rest of Judea and the West Bank until after Trump’s peace deal is unveiled. White House senior adviser Jared Kushner told a group of ambassadors Wednesday that President Donald Trump’s Israeli-Palestinian peace plan will be unveiled sometime after the Muslim holy month of Ramadan, which ends June 5.