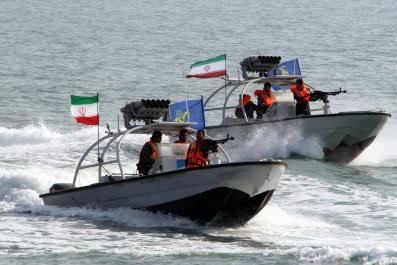 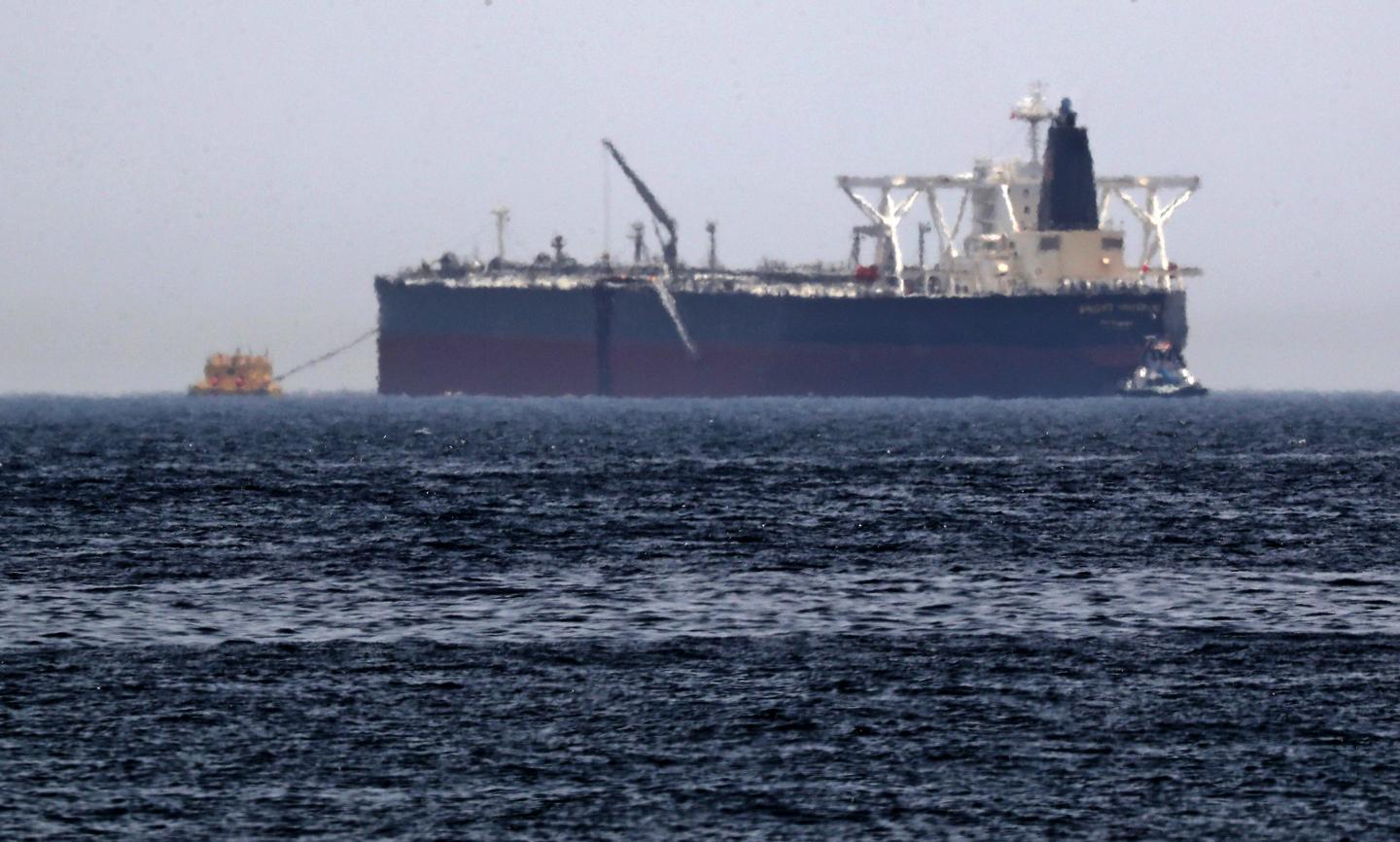 “Be on the lookout for Iraq 2.0 justifications. I’m not even kidding,” one U.S. military official told Newsweek.

The warpath to Iraq was paved with controversial claims, and Bolton played a central role in proliferating them.

In the years since, the fallout of the Iraq War has continued to haunt the Middle East…

“If they want airstrikes on Iran, they will justify it by any means,” she added. “And they can always say, ‘Look Israel stands with us.’”

Much of the information regarding alleged Iranian threats has also been streamed from the National Security Council (NSC), whose hawkish chief—John Bolton—has similarly hyped up the threat posed by Tehran for years. A second source, a U.S. military official who also spoke on the condition of anonymity, cautioned that the council’s warnings of heightened threats posed by Iran-aligned Iraqi militias such as the Popular Mobilization Forces (PMF) did not appear to match the Pentagon’s own observations.

“The threat stream I’ve seen doesn’t line up with what the NSC is leaking, let me put it that way,” the second official told Newsweek. “The PMF is no more or less a threat than before all this bullshit began.”