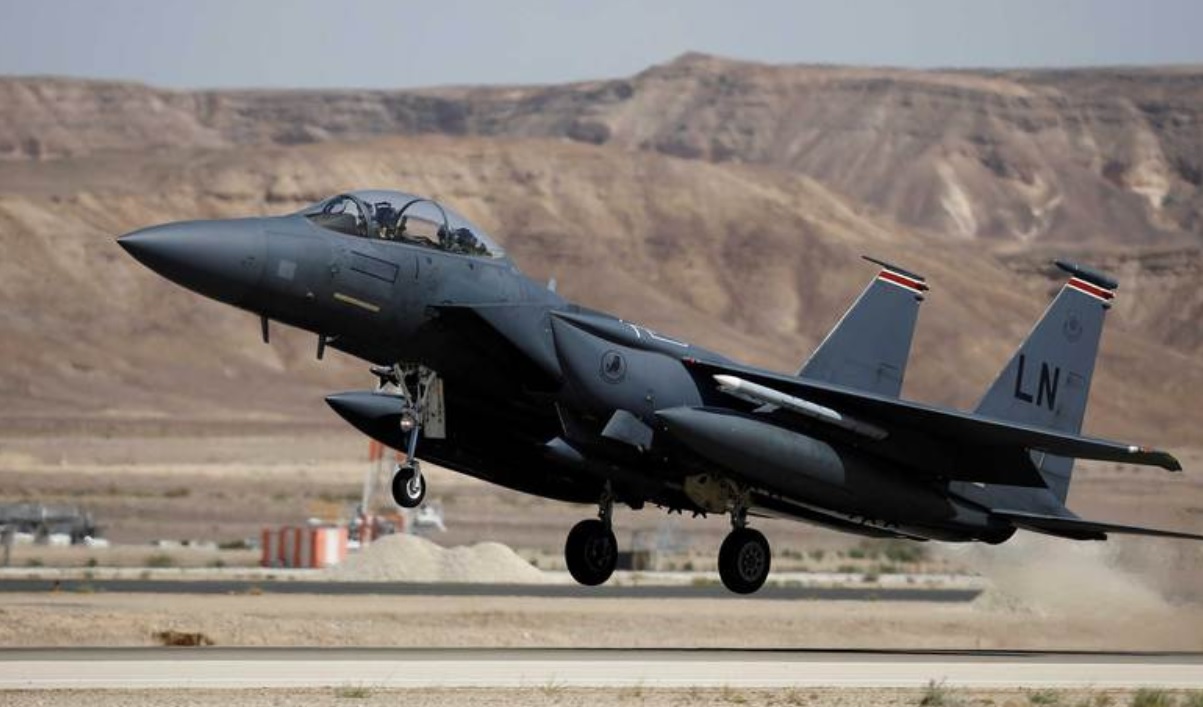 The new U.S. military base in Israel Negev desert is designed to protect Israel from Iran, according to Al-monitor.com. Mohammed Abu Allan, a West Bank-based journalist who covers Israeli affairs,  said …the joint military base was established in the Negev desert within the scope of a war with Iran and its allies is corroborated by recent Israeli statements. “In his recent speech at the Washington Institute for Near East Policy on Sept. 8, [former] Israel Defense Forces Deputy Chief of Staff Yair Golan said Israel cannot handle Iran alone. Golan’s statements provoked controversy in Israel,” he said.

Abu Allan indicated that only dozens of US soldiers operate the missile defense at the US base in the Negev, which means that in any expected wars, Israel will be relying mainly on technological development rather than on human resources.

He added, “After [Donald] Trump’s victory, the US-Israeli political relationship got more intimate and the launch of the first US military base in Israel may be the perfect proof. But the timing of this announcement may also be interpreted in light of the Russian expansion in the region.”

It seems that the new era of US-Israeli military cooperation may be an official and direct declaration that the two sides have upgraded their relationship from support to alliance.

It may also be that when the U.S. engages Iran on Israel’s soil,  the U.S. might be engaging Russia on its own soil.