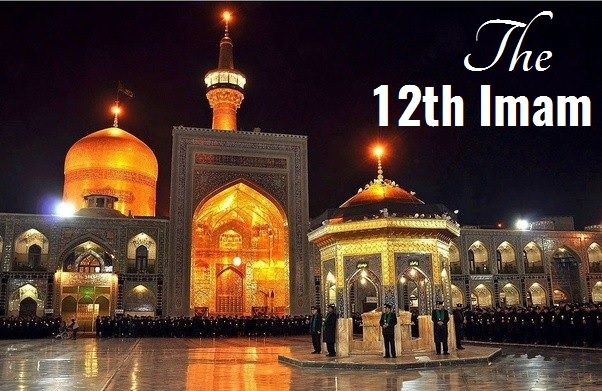 The 12th Imam Is (Apparently Here, Here’s What It Means

The 12th Imam is the long-awaited promised one of the Islamic religion. Because the Supreme Leaders of Iran are all believers in the prophecy, Glenn predicts it will take just one of them to create mass chaos throughout the world in order to hasten the return of the promised one. On this installment of Think Tank, Glenn provides haunting evidence of the potential threat of the Islamic nation yearning for the return of the 12th

An unspecified number of individual videos and some YouTube channels were deleted in recent weeks after the company put in place new technology to automatically flag and remove content that potentially breached its guidelines. Some videos were reinstated after their creators alerted YouTube. 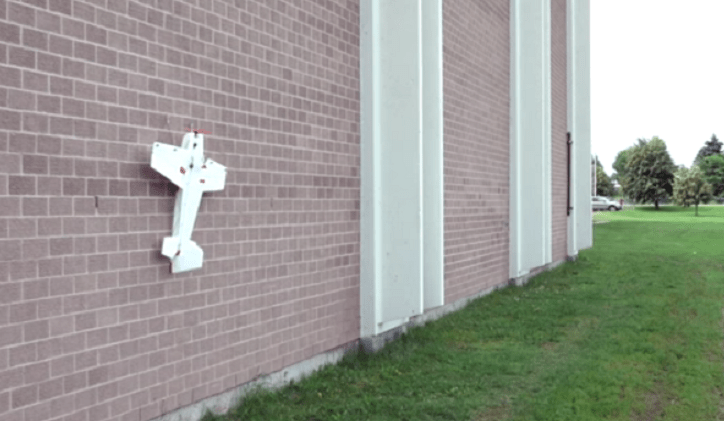 Fixed-wing drone lands on vertical surfaces like a bug

Scientists have borrowed a few tricks from Mother Nature in order to create a drone capable of landing flush against a wall. 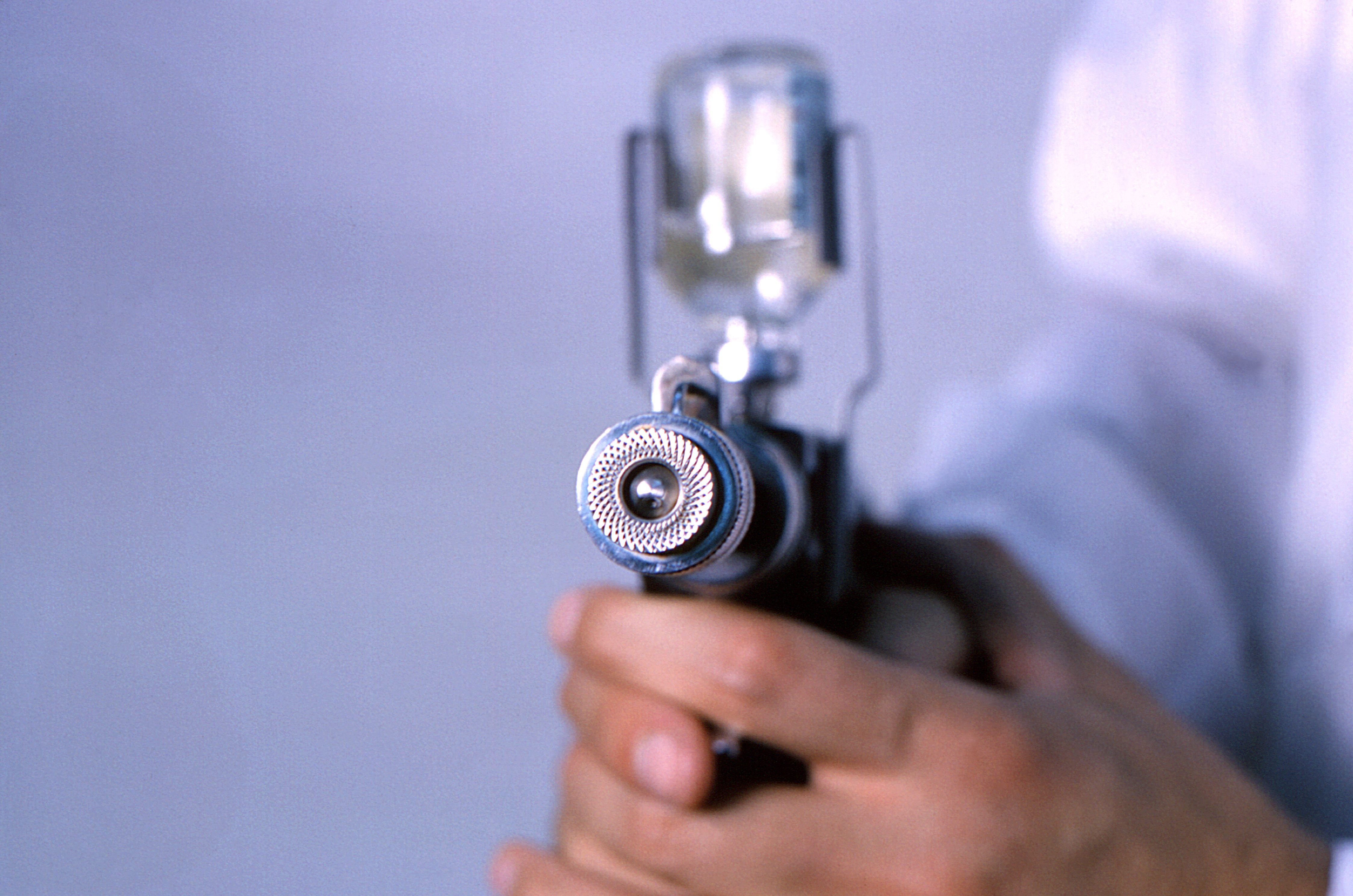 The National Meningitis Association (NMA) convened (again) on May 8th of 2017 in New York City to “Advance Vaccine Impact” and spread their fake science propaganda through several industry shills and pharma “panel” mouthpieces, including their insidious leader and vaccine sales puppet Paul Offit. The pernicious and perverted huckster gathering was moderated by a charlatan (Arthur Allen) from Politico, a fake news outfit known for being Nazi sympathizers and pushing their own brand of violence and journo-terrorism. The NMA meeting’s main goal was to use reverse psychology to cast the blame on “anti-vaxxers” for vaccine failures, and to cover up all of the chemical violence that’s been perpetrated on Americans from the carcinogenic ingredients in vaccines – namely mercury, aluminum, formaldehyde, MSG and live “attenuated” virus combinations.