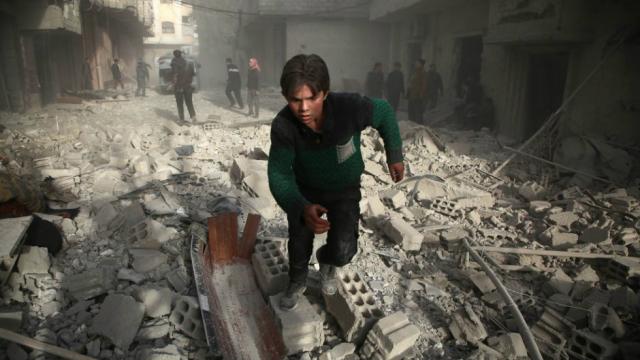 The conflict has proven to be uncontainable in ways detrimental to U.S. interests in the Middle East.

Parties to the conflict are testing the lines of control and threshold for counteraction, a clear manifestation of the global competitive security environment the United States now finds itself in and is seeking to confront. U.S. policy choices in Syria have never been easy. Now, as the Defeat ISIS Coalition shifts to a local governance and civilian-led stabilization approach, overlapping tensions and interests of competitors, adversaries and allies in Syria pose further challenges to U.S. interests in consolidating hard-fought gains by local U.S. partners and U.S. forces.

Read more: The Syrian war is cascading while the clock ticks on American action | TheHill