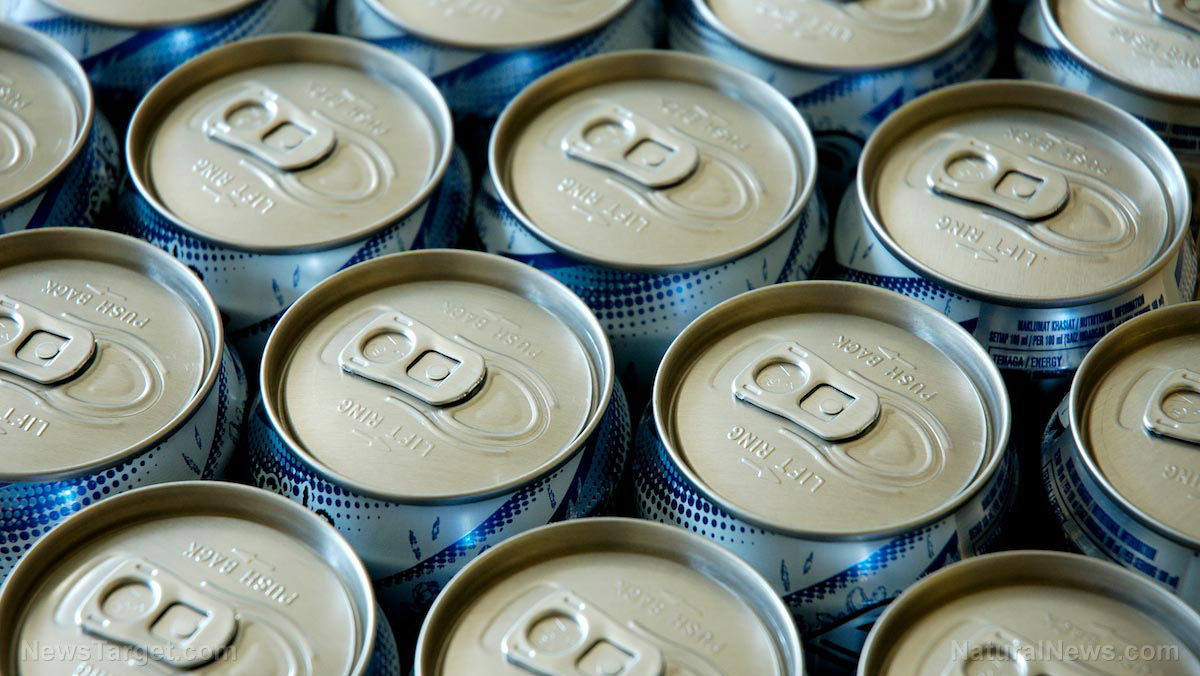 Sugar sticker shock in Seattle: New tax on sweetened beverages more than DOUBLES the price on some itemsMonday, January 15, 2018 by: Isabelle Z. Tags: badfood, badhealth, big government, diabetes, excise tax, food supply, junk food, obesity, processed food, sin taxes, soda, soft drinks, sugar tax, sugary beverages, taxation1,330VIEWS(Natural News) A new tax on sugary drinks that went into effect in Seattle at the beginning of the month has caused the price of some products there to double, and residents are voicing their unhappiness with the new rule.Seattle joined several other American cities in taxing sodas and other beverages sweetened with sugar. The city’s tax is 1.75 cents per ounce, and it’s aimed at discouraging people to buy these drinks because of their health repercussions.

Source: Sugar sticker shock in Seattle: New tax on sweetened beverages more than DOUBLES the price on some items – NaturalNews.com