Officers planting evidence appear to be growing a tree of corruption at the Baltimore Police Department, as the second release of suspicious body camera footage in two weeks has led to more dropped drug charges.

A new study aimed at uncovering how prior vaccination can impact the immune response of expectant mothers, has confirmed that after receiving a flu shot, people have lower antibody responses to the following year’s vaccine. 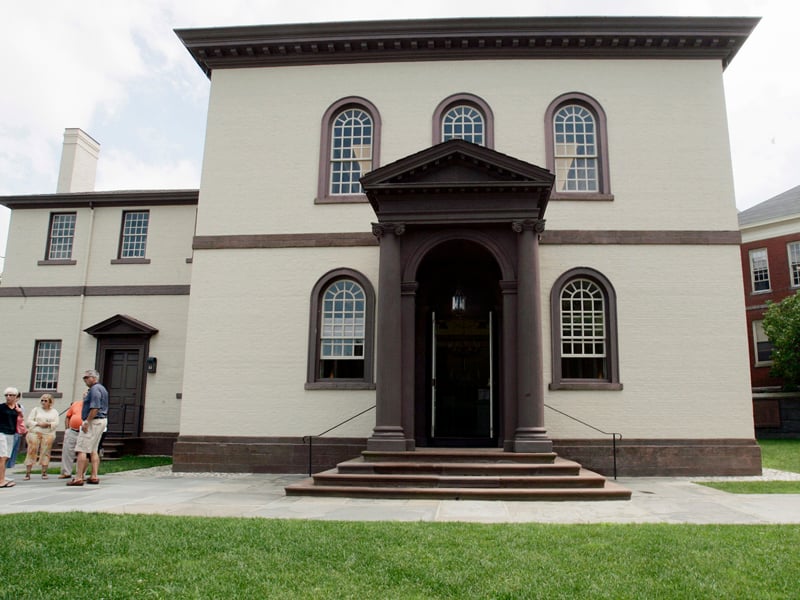 Even if you don’t have Celiac disease or a wheat allergy, you may be suffering from gluten sensitivity. It is a common ailment with many negative reactions. These include digestive issues, skin disorders such as acne or eczema, inflammation, attention deficit, and even anxiety and depression. Oftentimes, if you stop eating foods with gluten, these negative effects will improve.

Incensed that there were not enough cucumbers in his salad, a Pennsylvania man allegedly threatened the life of a Wendy’s employee and later sought to drive away from the fast food eatery while a police officer had his arm inside the suspect’s vehicle, according to court records.