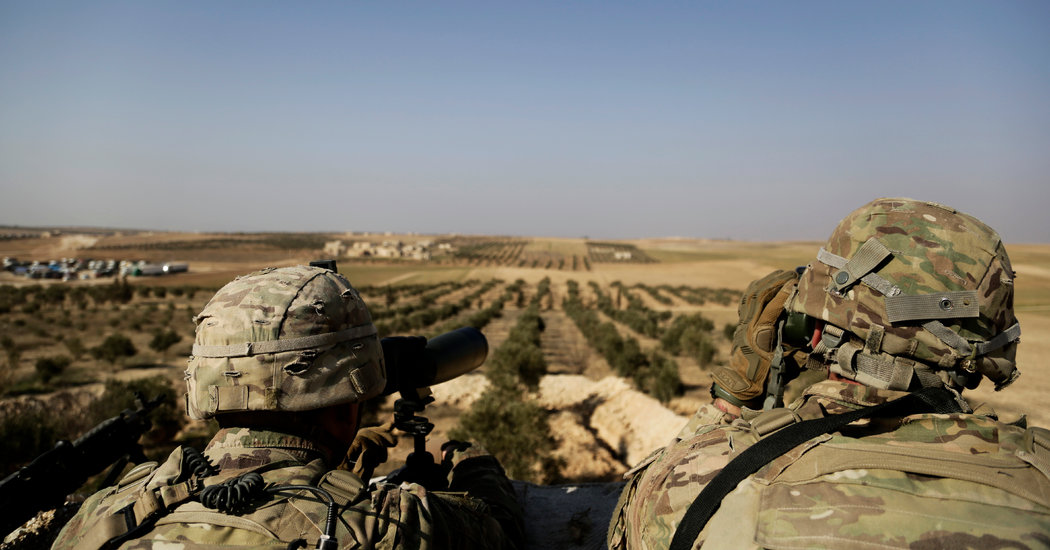 Credit Susannah George/Associated Press Image – American troops looking toward the border with Turkey from an outpost in northern Syria in February.

As usual, the president makes his predecessors look better.

Suppose you’re the type of smart conservative reluctantly inclined to give Donald Trump a pass for his boorish behavior and ideological heresies because you like the way the economy is going and appreciate the tough tone of his foreign policy, especially when it comes to Islamic fundamentalism.

These last few weeks haven’t exactly validated your faith in the man, have they?

President Donald Trump is looking less and less like the shiny penny everyone thought he was.