President Donald Trump has agreed with Netanyahu that there should be no preconditions. However, the Palestinians are expected to give an ultimatum to the Kushner team stating that unless progress is made within 45 days on launching talks with the Israelis, Abbas will no longer remain committed to the US mediation. Furthermore, in that case, the PA could turn to an alternative plan to push for unilateral United Nations recognition of a Palestinian state. 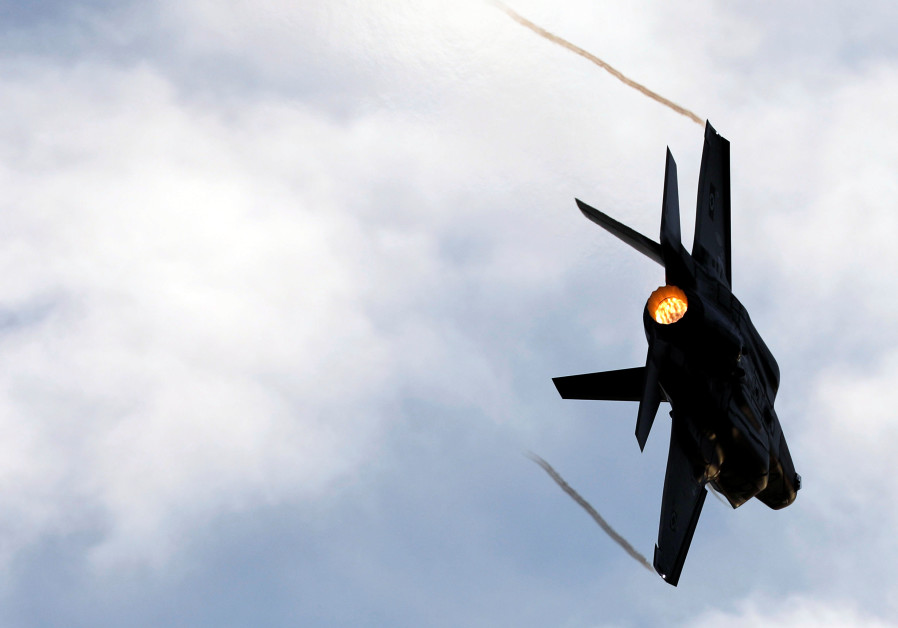 An additional two jets will arrive by October, and in December Israel is set to declare Initial Operational Capability of its F-35 stealth fighter jets, making it the first air force outside the United States to do so.

The Iranian Threat in Syria: As Bad as It Seems?

Knesset members will be allowed to visit the Temple Mount one day next week following months of unrest at the holy site.  The trial visit was coordinated between the Israel Police and the Prime Minister’s Office. 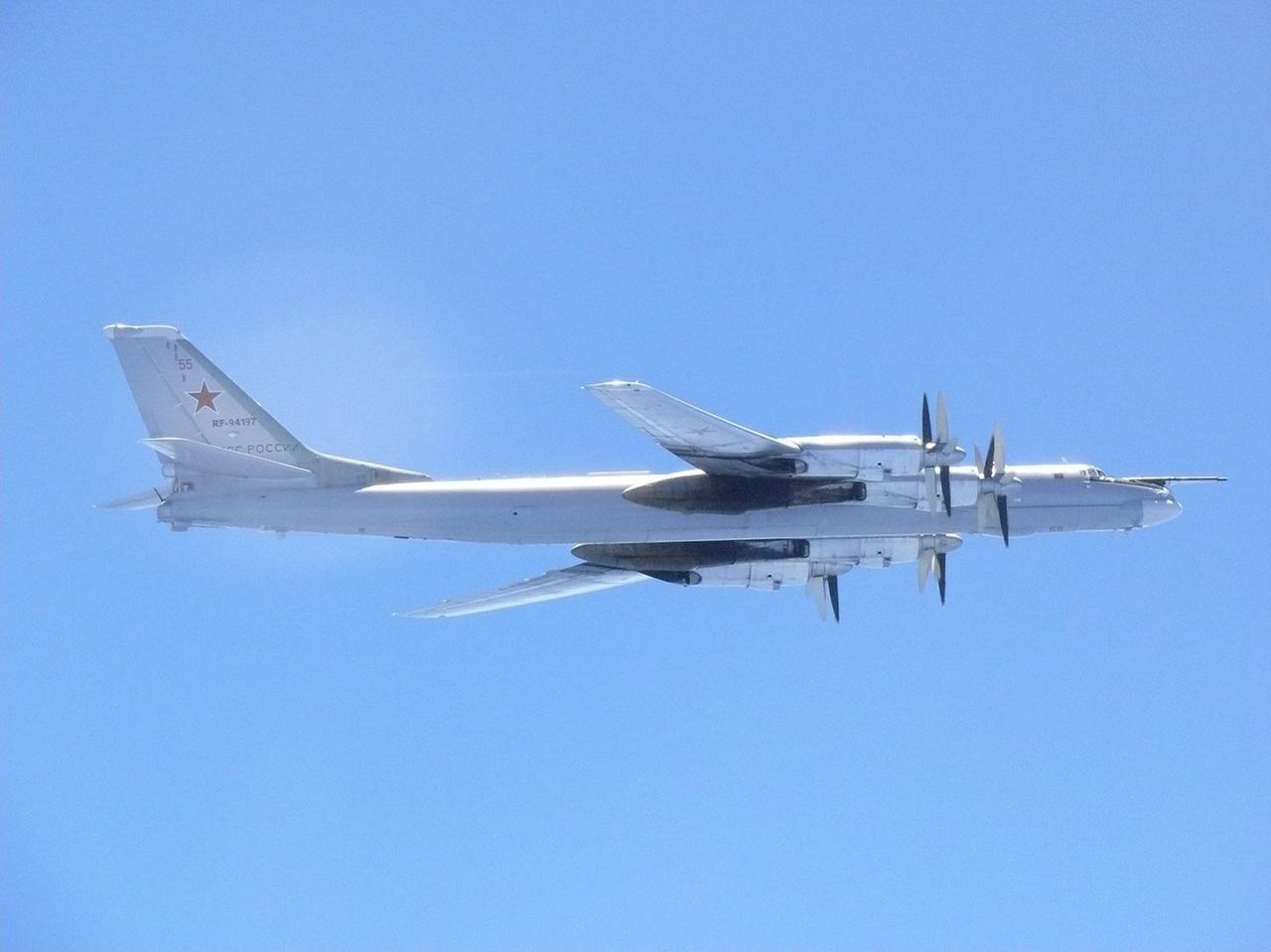 Russian nuclear-capable strategic bombers have flown a rare mission around the Korean Peninsula at the same time as the United States and South Korea conduct joint military exercises that have infuriated Pyongyang.

New photographs obtained by congressional leaders show Iran shipping militant soldiers to Syria on commercial airline flights, a move that violates the landmark nuclear agreement and has sparked calls from U.S. lawmakers for a formal investigation by the Trump administration, the Washington Free Beacon has learned.

New Syrian Missile Factories Look a Lot Like Ones in Iran “We are certain this is a futile course,” Lavrov said.

Asked for a response by VOA, a senior U.S. administration official said what Trump put forward Monday in a nationally televised address “is not a military-only strategy. There’s a strong diplomatic, political element, even economic element to the strategy. So, it’s just factually incorrect to say that this is just an overly militaristic strategy.”

Isis Faces Another Defeat, This Time In The Syrian Desert

Victory for the Syrian government in this region would boost Damascus and Moscow’s hope of recapturing Deir Ezzor from ISIS, one of the last bastions of the group in the country.

Qatar restored full diplomatic relations with Iran on Thursday, the latest volley in an 11-week-old geopolitical feud that has set the tiny yet fabulously wealthy Persian Gulf nation against its neighbors and rattled a previously placid part of the Middle East.

This a game-changing event that could, with little warning, propel the price of gold upward by hundreds – even thousands – of dollars per ounce in the space of a few weeks… conceivably overnight!

There Is a $3.6 Trillion Mega Economy Forming That Not Everyone Knows About

Expect a mega-economy to emerge amid growing linkages in the Greater Bay Area, with a mind-boggling US$3.6 trillion in annual economic output from the region in a little more than a decade, according to new research.

22 Retailers Closing the Most Stores

Did the economy just stumble off a cliff?

On August 21, 2017, the U.S. Embassy in Russia announced that it would suspend the issuance of nonimmigrant visas for eight days starting on August 23, in response to the recent Russian decision to reduce U.S. diplomatic staff.

In what appears to be the first major concession to Congressional Republican (and Democrat) leaders from the confrontational, “post-Phoenix rally” Trump, whose vow to “build that Wall” even if it means shutting down the government has spooked markets and sent Oct 12 T-Bill yields surging, Politico reports that the president is quietly organizing a meeting with McConnell and Ryan as well as Senate Minority Leader Chuck Schumer and House Minority Leader Nancy Pelosi shortly after the August recess ends. The key topics of conversation will be avoiding a federal default and a government shutdown.

Valerie Plame Wilson launched the fundraiser last week, tweeting, “If @Twitter executives won’t shut down Trump’s violence and hate, then it’s up to us. #BuyTwitter #BanTrump.” The GoFundMe page for the fundraiser says Trump’s tweets “damage the country and put people in harm’s way.”

ISIS, the global terrorist organization that once held huge swaths of Iraq and Syria and is now fighting to defend what little remains of its failed caliphate, has released a propaganda video featuring a child who claims to be the son of a U.S. soldier.

Multiple agencies are working to gather information about the boy 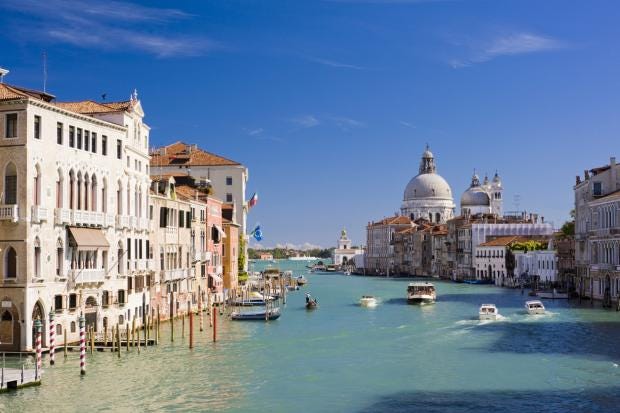 Venice mayor: Anyone shouting ‘Allahu akbar’ in St Mark’s Square will be shot

Venice’s controversial mayor has declared that anyone shouting “Allahu akbar” in the city’s famous St Mark’s Square will be shot “after three steps”. Luigi Brugnaro also said the Italian city was safer than Barcelona, where terrorists killed 13 people earlier this month in a van attack at the La Rambla tourist hotspot. 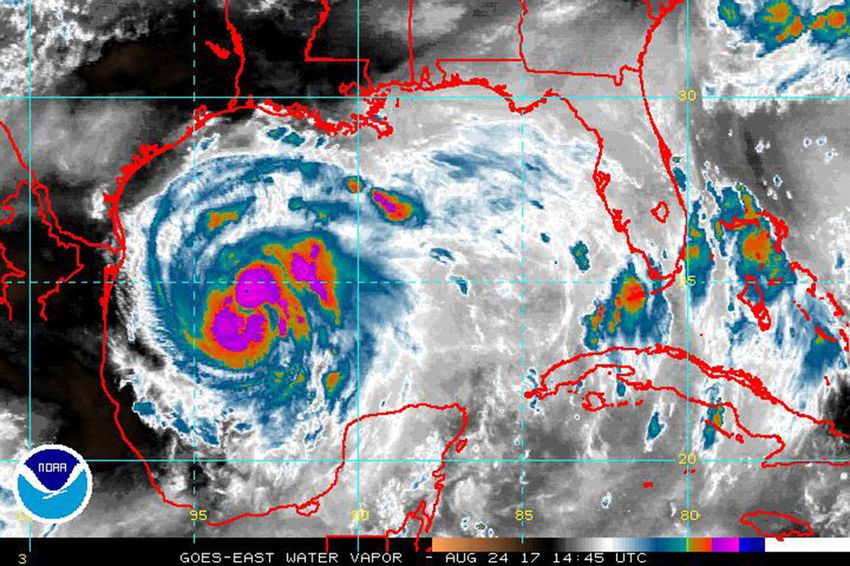 Hurricane Harvey: Rainfall will be ‘life-threatening

Highways in Texas filled with cars Thursday into the night as coastal residents made their way north and out of the path of a hurricane that forecasters say will bring “life-threatening” amounts of rain.