This would mark the first time in five years that the king has visited the Palestinian Authority, coming on the heels of a high-stakes standoff over metal detectors and other security measures at Jerusalem’s Temple Mount and strained diplomatic ties between Israel and Amman. She also castigated Kushner for voicing doubts about whether the Israeli-Palestinian conflict can be solved.

SENATE PANEL APPROVES BILL TO SUSPEND US AID TO PALESTINIANS

US video against PLO state a huge hit in Israel

Prime Minister Benjamin Netanyahu is suspected of bribery, fraud and breach of trust in two cases, Israel Police confirmed on Thursday when it requested a gag order on the ongoing talks to recruit a state witness. The gag order was granted and is effective until September 17.

For First Time in Millennia, Jewish Priests Will Undergo Training to Enter Temple’s Holy of Holies

This development was initiated by Israel’s first responder organization ZAKA, based on a decision by the ZAKA Rabbinical Council following an event occurring during the three weeks of austerity leading up to the Ninth Day of Av: the July 14 Palestinian terror attack against Israeli police officers that left three dead (including the terrorist), the most powerful source of ritual impurity, on the Temple Mount, the holiest site in Judaism.

The more the world pushes against the rebuilding of the Temple, the more we need to push back. Good going! 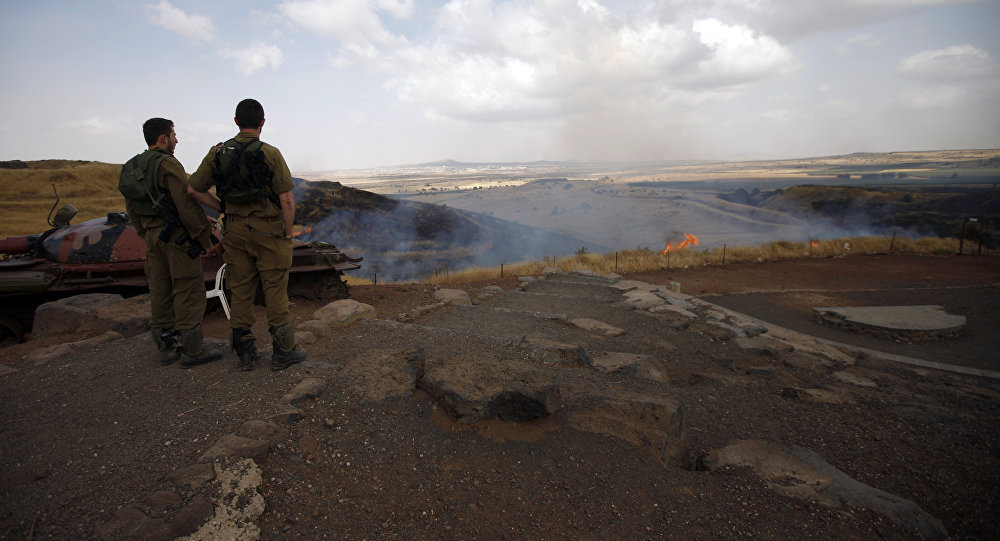 Russia prepares to build new base near Israel’s Golan border

Russia has begun moving troops to the Golan Heights border in preparation for a new military base in the area, according to Lebanese media sources.

Soooo… I’m sure Russia only has good plans for Israel… Ahem! 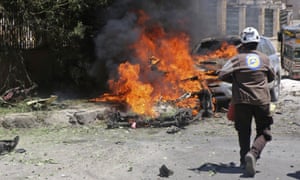 The west’s policy on Syria has been thrown into disarray due to sweeping advances by al-Qaida-linked militants in the north-west of the country, gaining the military upper hand in the largest area of opposition-held territory.

A Saudi-led coalition including the United Arab Emirates (UAE), Bahrain and Egypt has imposed a blockade on Qatar, gouging a faultline in the region’s Sunni confederacy. The main reasons for the bitter confrontation are Doha’s amicable relations with Shia Iran, Riyadh’s sectarian rival, as well as Doha’s backing of the Muslim Brotherhood, an organisation loathed by Saudi Arabia. 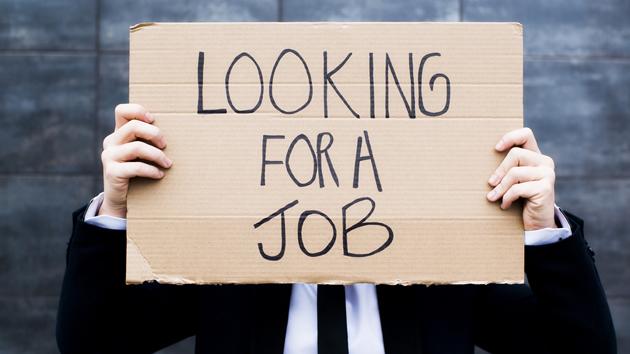 21.5 percent of all Americans between 25 and 54 are not employed

The Bureau of Labor Statistics (BLS), under the federal government’s Department of Labor, compiles monthly data about employment in the U.S. One statistic that the BLS calculates is the “Employment-Population Ratio” – the ratio of the population of employed people over the total population.

As of June 2017, the BLS calculates that the employment-population ratio of the American population between the ages of 25 and 54 is 78.5 percent, which means that 21.5 percent of all Americans between 25 and 54 are not employed.

Miller’s claim that “almost” one-quarter of Americans between 25 and 54 do not have jobs holds up to the facts.

On Thursday, the Toronto Real Estate Board reported that July home prices in Canada’s largest city suffered their biggest monthly drop on record amid government efforts to cool the market and the near-collapse of Home Capital Group spooked speculators.

The State Department issued a notice in the Federal Register on Wednesday declaring U.S. passports invalid for travel to, in or through North Korea. The restriction takes effect in 30 days, and applies for one year unless extended or revoked by the secretary of state.

Lindsey Graham: Trump “told me” he will bomb North Korea if it keeps testing missiles

The other North Korean threat 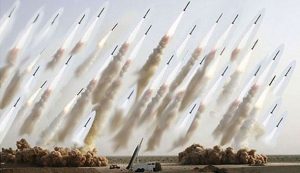 New U.S. sanctions targeting Iran are a breach of its nuclear deal with world powers and an attempt to abolish the accord, Iranian officials said Thursday, adding that the government will respond to what it sees as an escalation of U.S. aggression.

“We believe that the nuclear deal has been violated, and we will react appropriately,” Deputy Foreign Minister Abbas Araghchi said on state television Thursday.

6 BOMB THREATS MADE AGAINST VIRGINIA MILITARY BASES IN SINGLE DAY

Two military bases in Hampton Roads, Virginia received six bomb threats Wednesday. The threats have all been cleared but the source is under investigation. Within hours, three US Navy ships based at Naval Station Norfolk ‒ the USS Whidbey Island, USS Gunston Hall and USS Oak Hill ‒ as well as an on-base medical center and a Personnel Support Detachment received calls saying they were being targeted.

Trump Has A Drone That Follows Him Around

So many asylum seekers are pouring over the Canadian border from the United States that authorities opened Montreal’s Olympic stadium—a 56,000-seat arena and one of the city’s most famous landmarks—as a temporary welcome center on Wednesday.

Sophisticated Australian Airplane Bombing Plot a Warning To the West

Australia’s arrest Saturday of four men suspected of plotting a terrorist attack on a commercial airliner signals more than a resurgent terror threat to airplanes. Because the alleged weapon involved smuggling explosives and poison gasses in a standard kitchen utensil – a meat grinder or mincer – it demonstrates, too, the rapidly increasing sophistication of these plots and the development of new means of attack.

While Southern California and much of the West cooked in July under a pair of heat waves that killed livestock, knocked out power and encouraged wildfires, nowhere was the heat more brutally enduring than in Death Valley.

Earthquake Shakes Central Oklahoma, One Of 7 In 28 Hours