Syrian Troops with Hezbollah Clear Out Al-Baath, Is the Next Stop Israel? 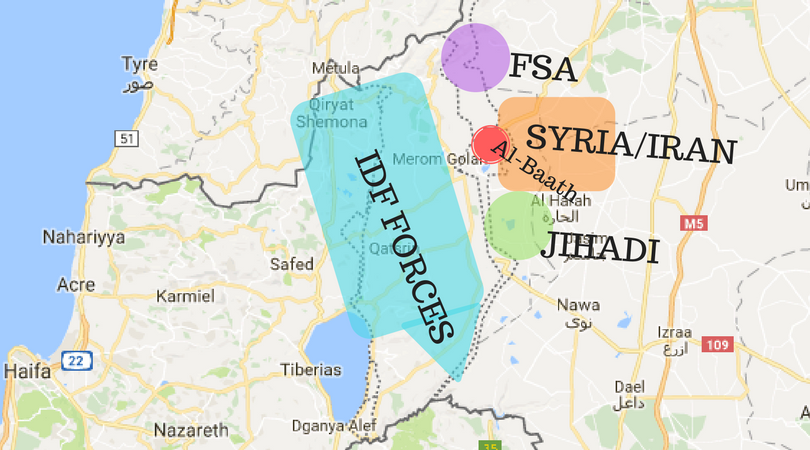 Al-Baath itself, is the headquarters for the Iranian and Hezbollah contingents in Western Syria.  The city’s fall gives the regime and its Iranian ally direct access to the Quneitra province.  It also forces the Israeli government into a bit of a quandary. Up until the Israeli army has opted for using retaliation strikes against the regime as a way of tacitly aiding the rebels as well as offering humanitarian aid.  It has worked until now.  With Syria and Iran now able to move within the Israeli buffer zone around the Golan, Prime Minister Netanyahu will be forced to decide whether to enter the Syrian Civil War directly or allow the Shiite juggernaut to take up positions on the Israeli border.

Who Is the Bush carrier meant to deter? Not Iran

Netanyahu used his veto after Education Minister Naftali Bennett refused to condition passage of the bill in the committee on the ability of the Prime Minister to veto the bill’s continued advancement.

The blocked bill sought to establish that any relinquishing of parts of Jerusalem in a future peace agreement would require the approval of a special majority of 80 Knesset members.

The Jewish Home faction said in response: “5 minutes ago, the Prime Minister used his authority to veto the United Jerusalem Bill.” 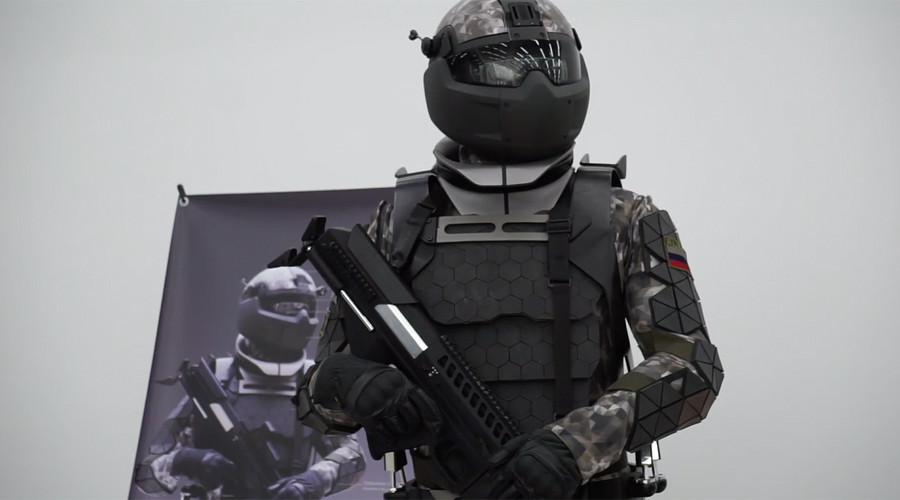 A major hi-tech Russian military research center has unveiled what appears to be a prototype of a next-generation combat suit. The stunning gear, resembling Star Wars outfits, will be worn by Russian soldiers on future battlefields.

On Friday, the space agency announced plans to redirect the course of a small asteroid approaching Earth, as part of the Double Asteroid Redirection Test (DART), according to a NASA press release. The release notes that asteroids hit Earth nearly every day, but most are small enough to burn up in the atmosphere. 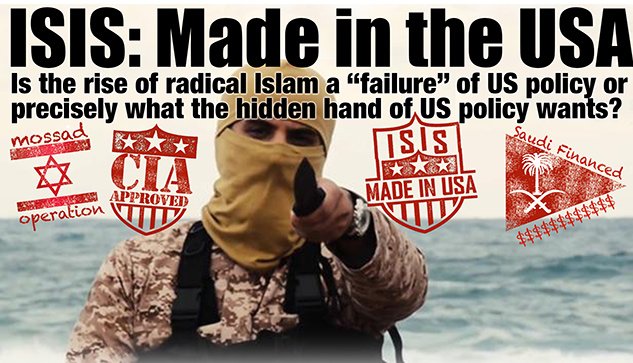 Days after Charlotte-area ISIS sympathizer Justin Sullivan was sentenced to life for planning mass murder in support of the Islamic State terror group, a North Carolina-based terrorism expert says the FBI is investigating about 1,000 ISIS-related threats in all 50 states.