Hamas leader Ismail Haniyeh, who in early May was elected to replace Khaled Mashaal as the terrorist organization’s political chief, is stuck in Gaza. Israel Hayom has learned that officials from Hamas’ political bureau, and mainly Haniyeh himself, cannot find a single Arab country to host them.

After being expelled from Syria, the Hamas political bureau relocated to Qatar, with Mashaal operating from Doha.

When Haniyeh was chosen to succeed Mashaal and head the political bureau, Hamas began making preparations for his transfer from Gaza to Qatar, where he would have enjoyed an exclusive lifestyle and the ability to travel freely, as his position requires. But in a stroke of bad luck for Haniyeh, a few days before his relocation, the Qatari government told senior Hamas officials to leave the country immediately. 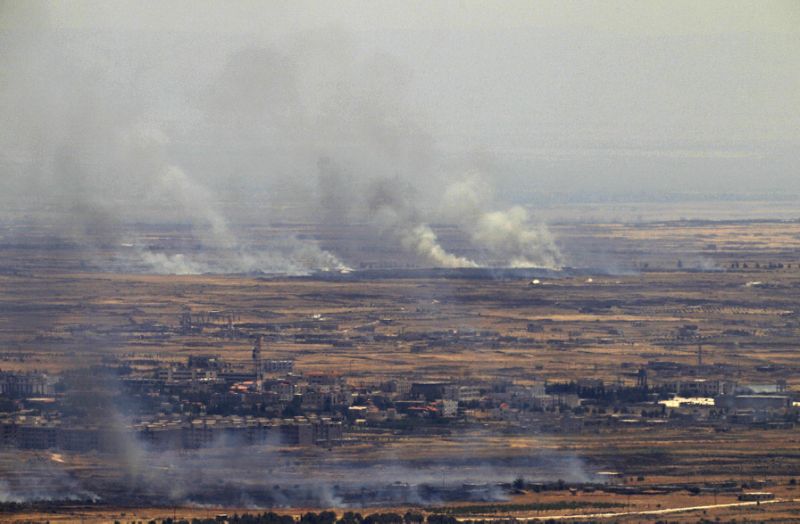 Israel hit a Syrian regime position on Wednesday night after stray mortar fire from the war-torn country struck the occupied Golan Heights, in the third such exchange within a week.

A military spokeswoman said a mortar round had hit open ground in the Israeli-controlled zone of the plateau and “forces responded and targeted the Syrian army position that fired the mortar.” 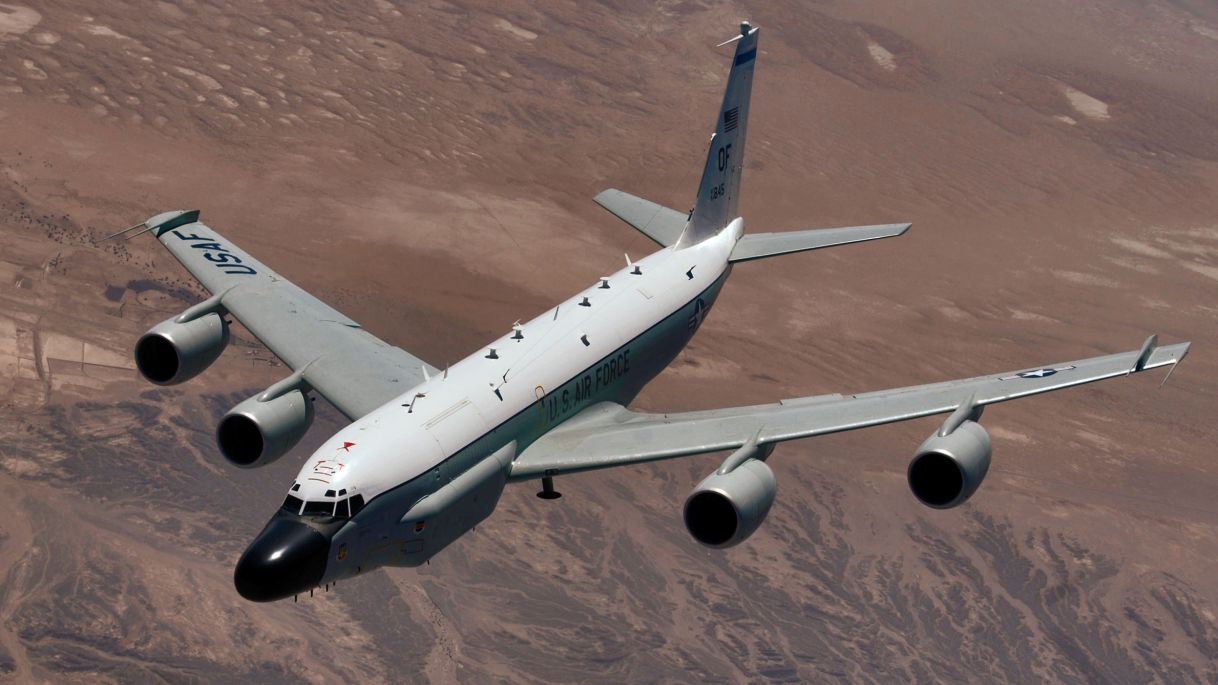 The U.S. is amassing intelligence gathering aircraft off Syria, as tensions rise after the White House and Pentagon accused President Bashar Assad of planning another chemical attack. Three of the most important spy planes in the U.S. inventory have been gathering intelligence off the Syrian coast over the past week, according to plane enthusiasts monitoring air traffic in the region. According to TheAviationist website, two RC-135 aircrafts and a Navy P-8 Poseidon – which can eavesdrop and pinpoint enemy radio and radar signals – have been “snooping” for hours each day. At the same time, chemical weapons activity was taking place at the Syrian Shayrat air base, the Pentagon said, noting that the base was where the Assad regime’s last chemical attack originated.

Could Trump want a war with Russia so the investigation will end?

As Washington and Moscow drift toward military conflict, the US political-media establishment remains obsessed with “Russiagate”