Today’s news highlights another step toward the Book of Daniel’s war between the kings of the north and south. It will be a war with a western reach.

If the visit by the Saudi spy chief is confirmed, he will have come for several missions. In Ramallah, he 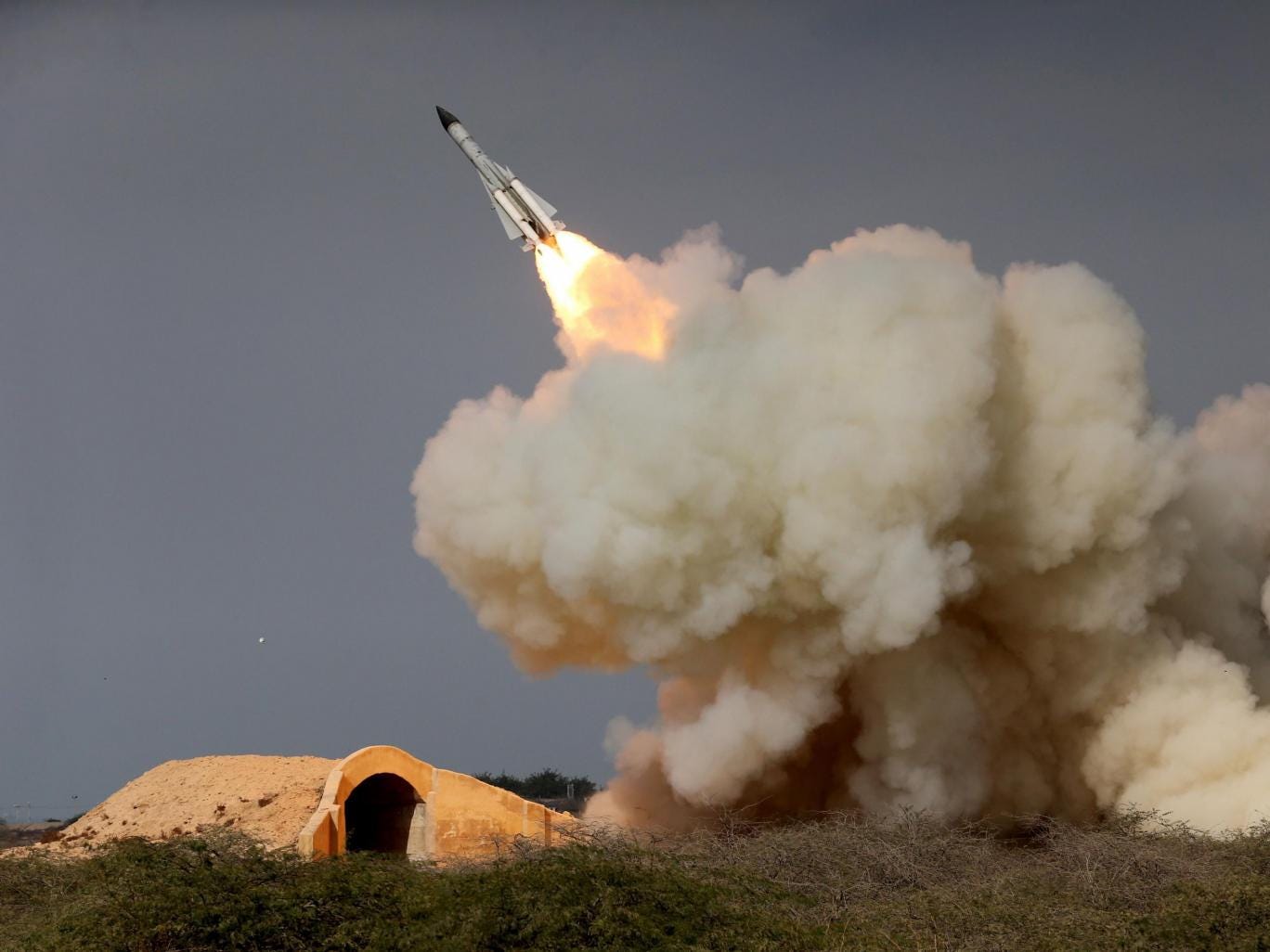 would have warned the Palestinians not to go through with their bid to strengthen direct ties with Tehran (which was first revealed by DEBKAfile on Feb. 13). The first meeting of Iranian and Palestinian delegations has already taken place in Brussels. In Jerusalem, Al-Huymaidan may have explored security issues related to the US-Israeli-Arab regional conference proposed by US President Donald Trump and Prime Minister Binyamin Netanyahu when they met in Washington on Feb. 15.

Israel and the US will set up a joint team to discuss Jewish settlements in the occupied West Bank, Prime Minister Benjamin Netanyahu said Sunday (Feb 19), days after talks with President Donald Trump. During their talks on Wednesday in Washington, Netanyahu and Trump had “agreed to create joint teams to upgrade relations between Israel and the US in all of the main areas,” the premier said. They will cover “security, intelligence, cyber, technology, economics and many others”, he told ministers and media at the start of Sunday’s weekly cabinet meeting. “We also agreed to create a team in an area that we have not previously agreed on: I mean, of course, on settlement in Judaea and Samaria,” he said, using a term Israel applies to the West Bank. 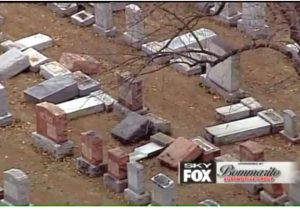 Vandals damaged and knocked-over more than 100 headstones at a St. Louis-area Jewish cemetery. FOX2NOW, a local TV station, reported that police in University City, Missouri, were on Monday reviewing footage from surveillance cameras in the area of Chesed Shel Emet cemetery, which has served the community since 1893. The station quoted police as saying that it was likely there was more than one perpetrator. The police have not yet confirmed whether the incident is being considered a hate crime.

The absolute dominance of the U.S. economy, in one chart

Despite the bleak picture painted by President Donald Trump of the U.S. as a country in disarray, America’s status as an economic superpower is still very much intact, even as China steadily closes the gap.

THE REFUGEE RAPE GANGS OF SWEDEN

Sweden is the rape capital of the Western world. The general public is unaware of the epidemic of Swedish rapes because there has been an orchestrated effort by mainstream media and the Swedish government to deliberately mischaracterize offenders and downplay the number of incidents. The significant increase in rapes are the direct result of Sweden’s open door refugee policy and denial of Muslim culture.

Muslim immigrant rapists believe that all non-Muslim and uncovered women can be lawfully taken for sexual use; hence rape and sexual assaults are justified. Appearance, particularly for women, is an important aspect of Sharia Islamic law. Modesty is how women achieve honor and to appear in anything revealing brings shame not only for her but for the entire family. Almost all Muslim governments encourage and even legally obligate women to dress modestly: at a minimum to wear a headscarf, in some countries a veil and in others a full body covering.

Uncovered women are viewed as prostitutes and adulterers and the prevailing attitude is that if an uncovered woman is raped she asked for it. 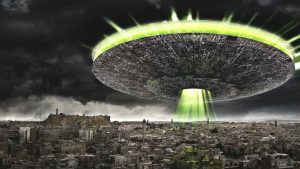 Why Is NASA Using The Discovery Of 7 New Earth-Sized Planets To Promote The Idea That Alien Life May Exist?

NASA told us in advance that there would be a huge announcement on Wednesday, and it certainly was not a disappointment.  NASA’s declaration that 7 new Earth-sized planets had been discovered approximately 40 light years away from our sun made headlines all over the globe, and the Internet immediately started buzzing with lots of discussions about the possibility that these newly discovered worlds may have life on them.  This isn’t the kind of thing that I normally write about on The Economic Collapse Blog, but some of the things that were being said by the scientists involved in this discovery seemed quite odd.  It is one thing to say that some new planets have been found, but it is another thing entirely to start speculating about life on those planets.  With each new discovery that is made, why does it always seem like NASA is trying to promote the idea that alien life may exist somewhere out there?  Could it be possible that they are trying to mentally prepare us for something?