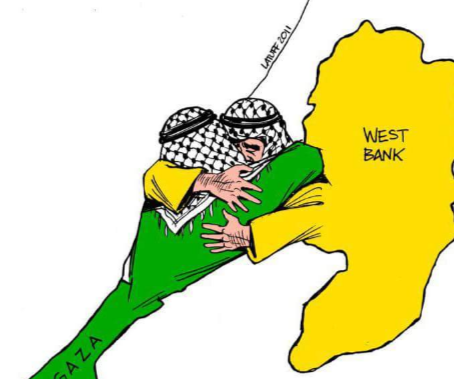 Gaza, The recent explosion which targeted the convoy of Palestinian Prime Minister Rami Hamdallah on his visit to Gaza has severely damaged any possibility of reconciliation between Fatah and Hamas. Palestinian President Mahmoud Abbas accused the Islamist resistance group Hamas of being responsible for the incident.

Hamas was quick to condemn this assignation attempt but this incident has already taken its toll. It has jeopardized a fragile reconciliation deal struck between the hard-line movement and the Palestinian Authority last year. Gazans are fearful that now the political differences between Hamas and Fatah will erupt again into violence like they witnessed in 2006 after Hamas winning election in Gaza. In which both sides carried out public executions of rival fighters.

On the other hand, Israelis are also skeptical about any possibility of reconciliation among Palestinians. Tamar Yonah a talk show host at Israel News Talk Radio which is broadcasted worldwide said: “There is always a power struggle between Hamas and Fatah and none of them has the ability to contribute in the building of a state”. She added that both the groups cannot even agree or cooperate in their power struggle and always resort to violence. Moreover, she stated that it clearly proves that Israel does not have a peace partner and cannot rely on these organizations to lead and be a stable, committed neighbor.

Courtesy to our friend, Manish Rai.