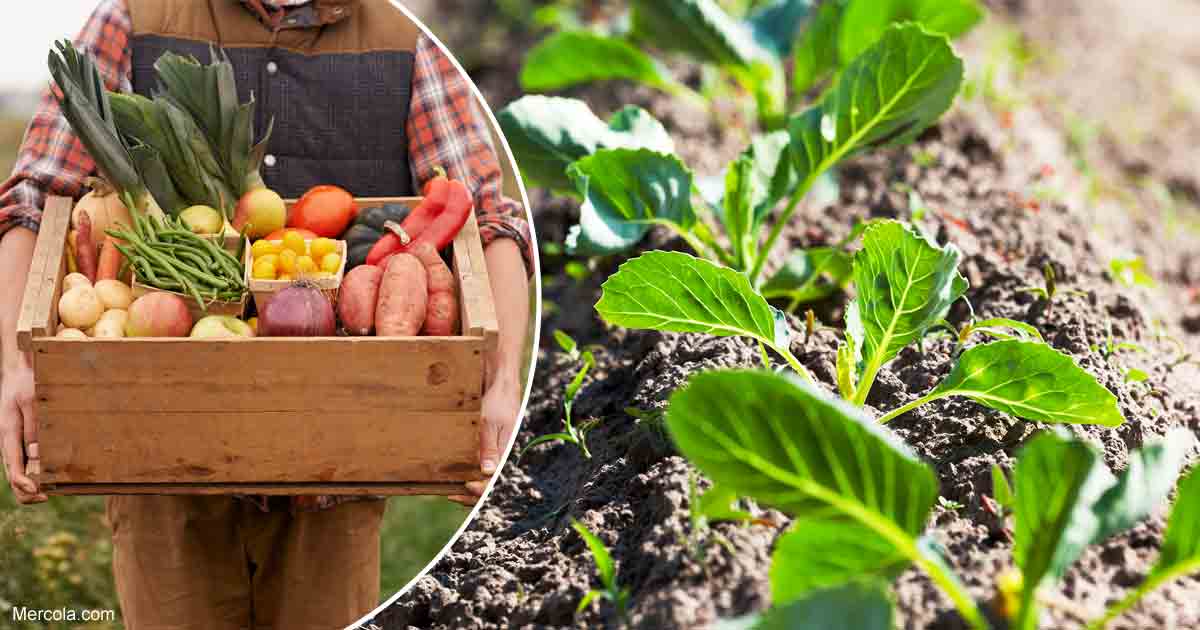 Source: Recent Successes and What’s in Store for Organic Industry in 2018