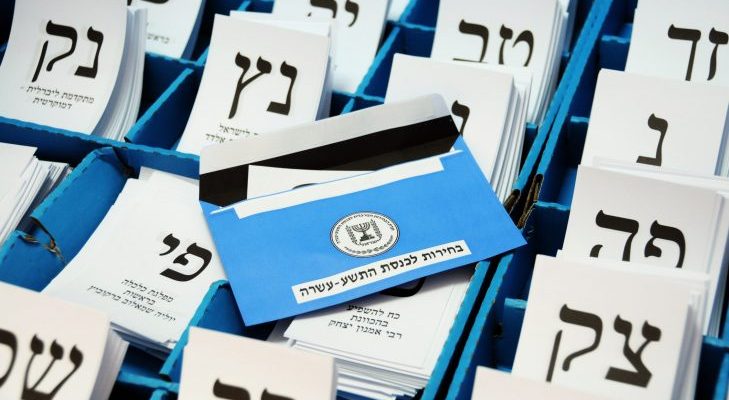 The Israeli media reported that the retired general tried to engineer a minority government including the New Right party and Haredi factions.

Prior to being officially handed the mandate to form the new Israeli government, Blue and White leader Benny Gantz reportedly tried to form a minority coalition including the Haredi parties and New Right, Channel 12 News reported on Friday.