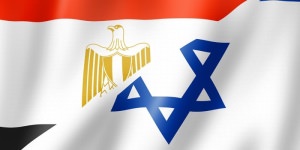 Of all the things Benjamin Netanyahu has done over the years to erode the fundamentals of Israeli democracy, his current campaign to impugn the electoral process is potentially the most dangerous. The exaggerated and targeted claims of wholesale fraud in the Arab community and the accusation that the election result in April was “stolen” and could be again on September 17, is, to use a phrase Netanyahu coined recently in a different context, “a terror attack against democracy.”