The U.S. is being punished by hurricanes that caused floods that brought toxic waste and other devastating problems to America. Hurricane Harvey, and the coming Irma, along with the uncontrolled wildfires in California and Oregon, not to mention earthquakes rattling Idaho, are the warnings YHVH is sending to America for having put Israel in the direct path of danger.

US officials have agreed to let Iranian-backed militias take up positions in Syria less than ten kilometers from the Israeli Golan Heights, the Arabic daily Asharq Al Awsat reported Thursday.

The report appeared to back up Russian media claims that Moscow has ignored pleas from Israel to prevent Iran from exploiting Syria’s ongoing civil war to expand its military influence into Syrian territory.

The US  agreed that Iranian-backed militias could be positioned as close as 8-16 kilometers (five to ten miles) from the Jordanian border and the Golan Heights, less than half the originally sought 32 kilometers (20 miles) distance.

In last week’s stunning development, Russian President Vladimir Putin sent Prime Minister Benjamin Netanyahu an answer to his request that Russia remove Iranian and pro-Iranian forces from Syria. Putin has authorized Iran to send 1,000 more Iranian soldiers into Syria. And now the United States has put its stamp of approval on Russia’s actions! 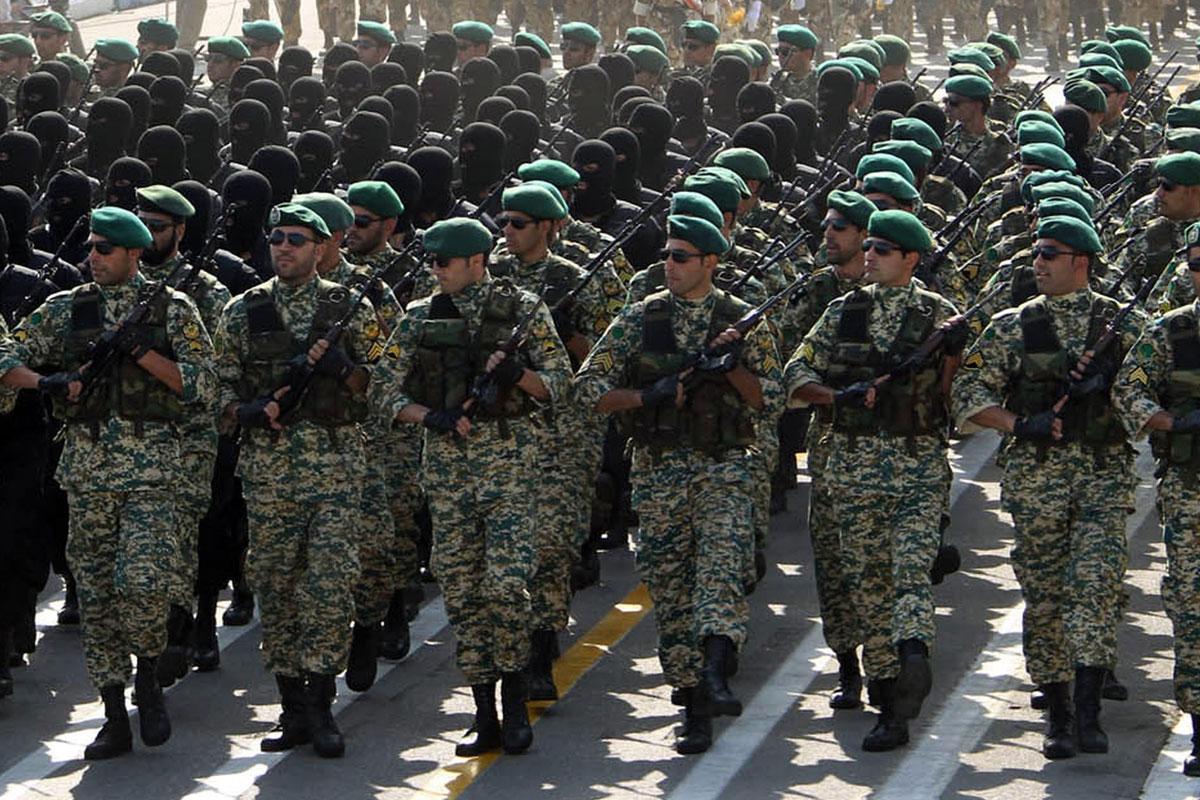 The Middle East Monitor reports that Russia has agreed to thousands more Iranian troops entering Syria. The reason given is for support of the exhausted regime forces which have limited military capabilities. But it is no coincidence that the move was made just after Prime Minister Netanyahu’s special trip to Sochi, Russia to meet with President Putin regarding Iranian and pro-Iranian troops remaining in Syria.

Yossi Melman, Middle East Monitor’s security analyst, disclosed, “The Iranian presence in Syria will increase as long as Russia is interested in supporting the stability of the Assad regime to maintain control of Syria, or most parts of it”.

Melman said the Israelis are concerned that Iranian and Hezbollah troops will be deployed near the occupied Golan Heights and that Israel expects thousands of Iranian soldiers to join the 1,500 “experts” who have been in Syria for years. He stated Israel recognises that its ability to affect the emerging situation in Syria is limited.

Regarding the Israeli delegation sent to Washington last week, Melman added that they discussed the situation in Syria. Afterward, an informed Israeli source told Melman that the delegation had all the appearances of a funeral. “Those who offered condolences were the Americans,” he explained. “The Israelis received the condolences and the funeral procession included the burial of US policy in Syria.”

Iran is transferring Sunni populations from areas once held by ISIS and replacing them with Shiites in an effort to maintain territorial continuity between the Persian Gulf and the Mediterranean Sea, according to The Hill. “This is being done with either the active or passive complicity of the United States. So desirous is the Trump team for a victory over ISIS that is seems willing to allow Iran to reach Israel’s front lines as a consequence. Among Israeli military sources there is the belief in a disparity between Trump’s rhetoric and his actions”.

Israel is desperate to convince the Trump administration it is being outflanked and outmaneuvered by a combination of Russian and Iranian diplomacy.

We could see the United States step into this new situation to be a guard to Israel at some point. In fact, a couple of weeks the State Department issued a weak demand that Iranian and pro-Iranian forces be removed from Israel’s border.

“US State Department spokesman Mark Toner addressed the threat the terrorist organization poses against the United States and its allies, demanding that they withdraw their forces and refrain carrying “on military operations in Syria in support of the [Assad] regime.“

The demand was made in too broad a sense during the pullout of Hezbollah and other Iraqi Shi’ite militia forces from the Golan border. Mark Toner did not directly address the threat to Israel, but to the U.S. and its allies.

This, though a limp attempt at ‘guarding’ Israel, was the first time this was done since the Golan border became occupied by Israel’s enemies. Donald Trump’s blindness in undoing the damage done by Barack Obama’s ISIS army is a dangerous condition. His continued blindness to the damage his policies do to Israel is being assisted by his desire to change the old Western New World Order’s relationship with the new Eastern New World Order headed by Russia.

This greatly endangers Israel and appears to be a strategic military move for a future war with Israel.

“When Iran and Iraq were preoccupied with the defeat of ISIS, Israel was generally safe from mobilization against it. That condition has changed“. Hezbollah’s territory has increased because it captured much of the Islamic State’s pocket on Syria’s side of the border with Lebanon. This greatly endangers Israel and appears to be a strategic military move for a future war with Israel.

Hezbollah’s and other Shi’ite militias’ moves are assisted by Russia who deployed their own troops along the Golan border.

Russia’s response to Israel is a clue about their intentions.

Read here to find out why I believe Russia, Iran, Iraq, Syria and Hezbollah – the 4+1 coalition – is the King of the North.