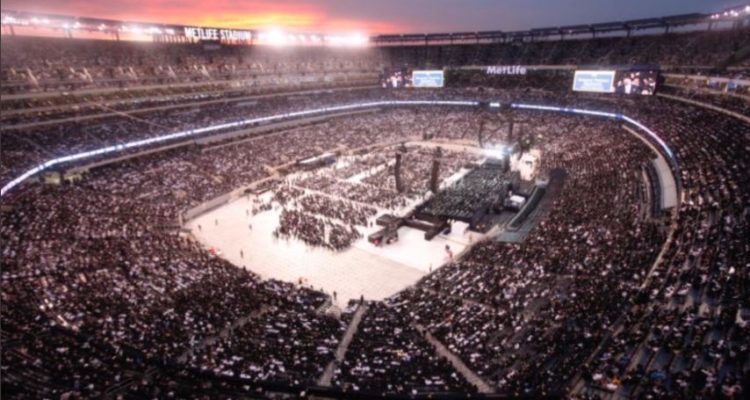 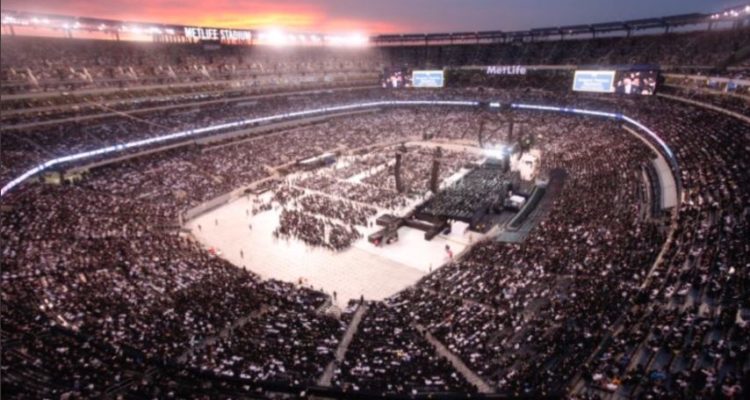 Organizers estimated that 88,000 people attended the event. The last event at the stadium in 2012 drew about 90,000, organizers told The Record. The event celebrated the completion of the reading of the 2,711-page Babylonian Talmud, a process that takes 7 1/2 years. Similar events are being held in major cities around the globe, including Jerusalem. The Talmud, dating from before the Common Era to the fifth century, contains discussions of Jewish law that guide every aspect of life.