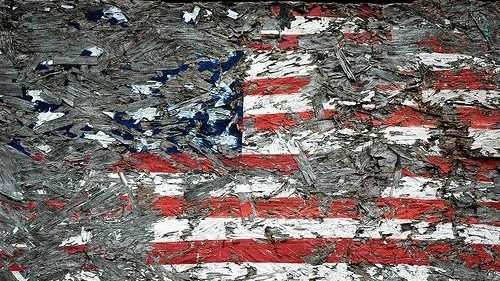 Jeremiah / Yirmeyahu 51:46 Do not lose your courage or become afraid because of the reports that are heard in the land. For a report will come in one year. Another report will follow it in the next. There will be violence in the land with ruler fighting against ruler.”

Former President Barack Obama is already challenging President Trump’s White House policies after only 10 days out of office. Jeremiah’s prophecies regarding the end time ‘daughter of Babylon1, may be happening right now. 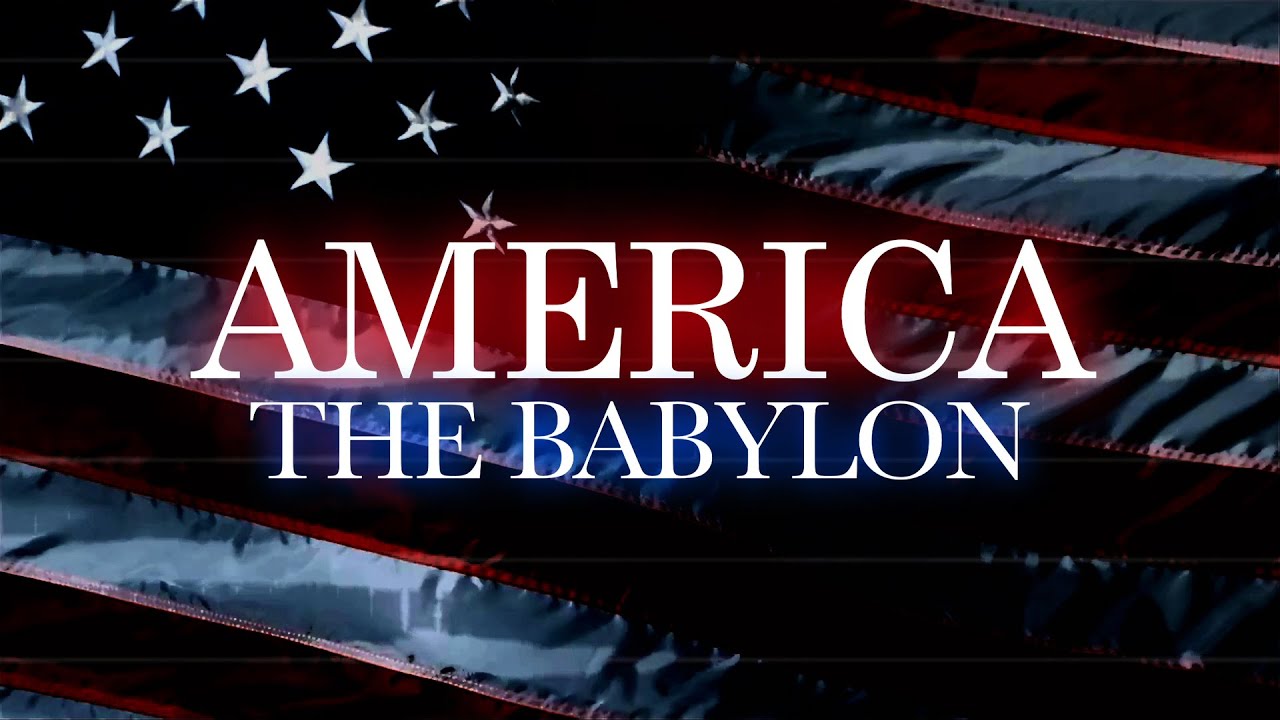 Jeremiah’s chapters 50 and 51 are about Babylon, the Babylon that existed during his time, and the repeat version that will exist at the end of days. Cyrus experienced uprisings and revolts after conquering Babylon. These were instigated by former kings as he continued to conquer Asia Minor. Now it appears the former and ‘conquered’ king of the ‘daughter of Babylon’, Obama, intends to rise up against Trump just as Astyages, former king of the Median empire, did.

Like his predecessors, Cyrus had to recognize Median overlordship. Trump is being forced to recognize Obama’s leadership. His leadership is not a political one, but one of conflict. Obama’s presidency was one of war and conflict. His legacy after leaving office will likely be the same and the conflicts he creates will be directed at President Trump. America is now in the process of fulfilling Jeremiah’s end time ‘leader upon leader’ prophecy.

America is the leader of the global end time Babylon that Jeremiah calls ‘the daughter of Babylon’.

Jer 50:42  They shall hold the bow and the lance: they are cruel, and will not shew mercy: their voice shall roar like the sea, and they shall ride upon horses, every one put in array, like a man to the battle, against thee, O daughter of Babylon.

Jer 51:33  For thus saith the LORD of hosts, the God of Israel; The daughter of Babylon is like a threshingfloor, it is time to thresh her: yet a little while, and the time of her harvest shall come.