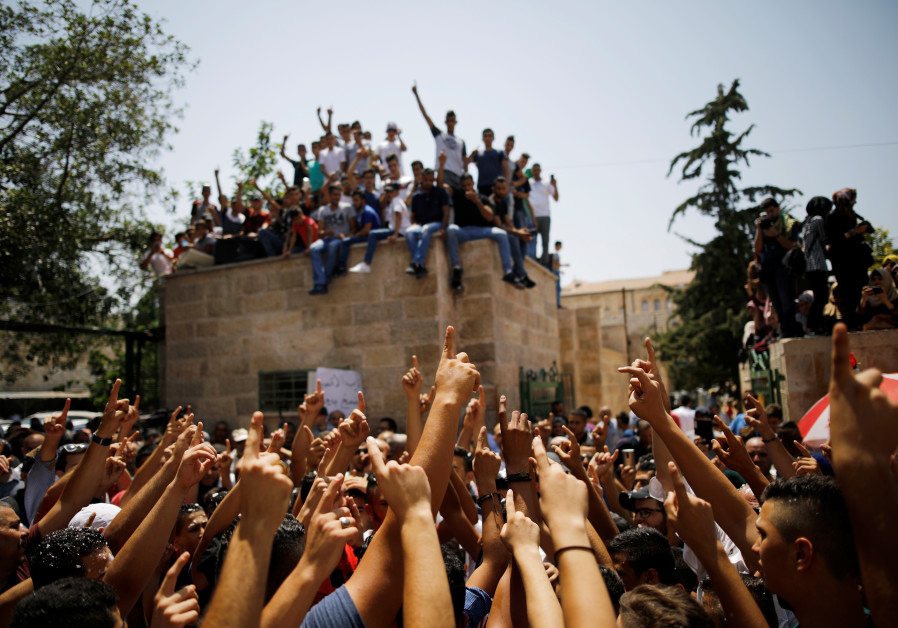 When will the world, and the Israeli government, see the unreasonable-ness of the Palestinians!? WHEN!? This is idiocy! It is apparently OK for the Palestinians to murder and steal Temple Mount, but it is not OK for the Jews to defend themselves! I know… I’ve been asking this question for years. Somewhere along the line, this has to stop! It has to end with the Governors of Judah rising up to become “a torch of fire in a sheaf”, Zechariah 12:6.

Prime Minister Benjamin and Sara Netanyahu made a condolence visit Thursday to the Salomon family, who lost three members in a Palestinian terror attack in Halamish/Neve Tzuf last Friday.

The terrorist, Omar al-Abed, 19, burst into the family home with a knife during their Shabbat dinner.

“Its time for the death penalty for terrorists,” he told the bereaved family.

As Palestinians celebrated the removal of Israeli security measures at the Al-Aqsa Mosque compound in occupied East Jerusalem, a bill seeking to prevent the division of Jerusalem under a possible future two-state solution passed its first reading in Israel’s parliament, the Knesset, on Wednesday night. 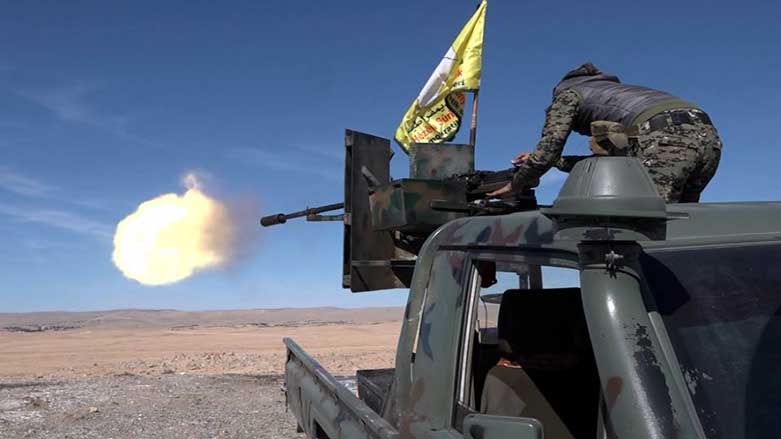 America’s Kurdish/Arab terrorist brigades are so intent on “defeating ISIS” that they don’t seem to be able to stop themselves from attacking the forces that are actually defeating ISIS.

Despite allegedly existing to be the spearhead against the Islamic State, another Western-backed terrorist group, the Syrian Democratic Forces or SDF, actually serves to provide a convenient name change for occupying forces in Raqqa and the rest of Eastern Syria as well as to create a situation in which the country will be divided into ethnic enclaves.

The Historical Turning-Point Has Arrived 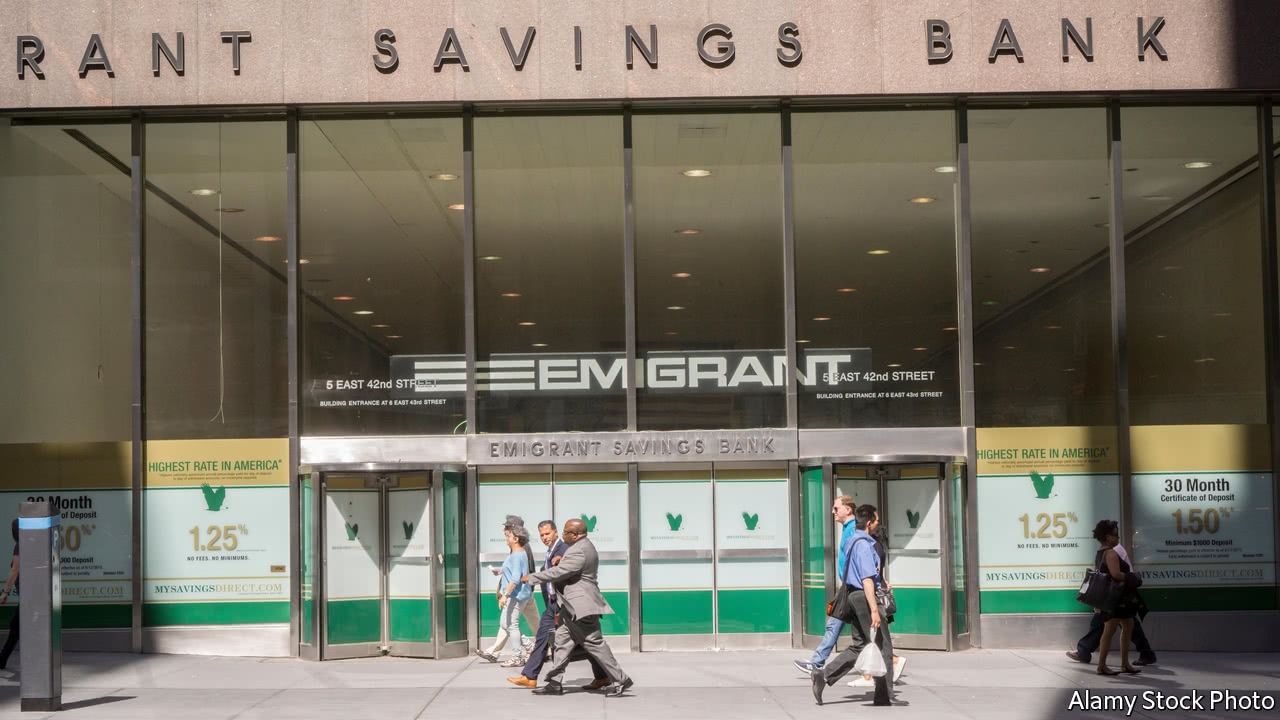 The closing of American bank branches 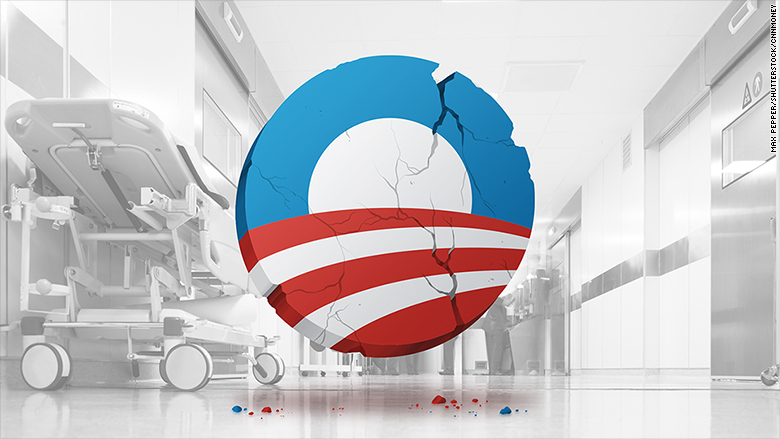 Here are some truth bombs about CBO estimates, GOP repeal of Obamacare, and ‘loss of coverage’

Pollster Scott Rasmussen of the firm Rasmussen Reports is the latest person to demonstrate why you can believe almost nothing coming out of the mouths of some hypocrite Republicans (and all Democrats) on Capitol Hill who say it would just be horrible — horrible!! — if they voted to repeal Obamacare and replace it with free-market solutions (like they promised for seven years they would do), namely because doing so would throw tens of millions of Americans off health care coverage. 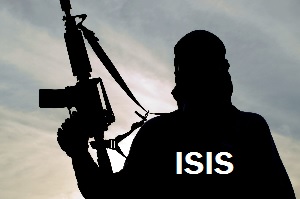 U.S. Warns the World about 19,000 ISIS Fighters on the Loose

ISIS may be under pressure in Syria and Iraq, but that may mean greater threats outside the immediate combat zone, which has fueled worries by Western officials. As a result, the United States has compiled a list that it’s circulating to other countries of 19,000 ISIS foreign fighters presumed to be on the loose.

Worsening drought conditions in parts of US stressing crops

Drought conditions worsened in several states over the past week from extreme heat and weeks with little rain, raising the prospect that grocery staples such as bread and beans could cost more as the region that produces those commodities is hardest hit.