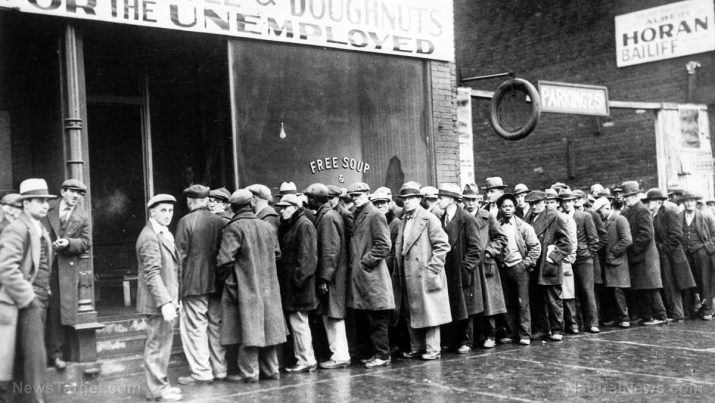 4 Invaluable lessons from the Great Depression you need to remember

Regardless of whether or not we are heading towards the same conclusion (hello, crypto-currency crashes), it would do well to remember some basic life hacks. It is, after all, always better to be prepared than sorry.

The world is leaning less on its biggest economy to sustain the global recovery, according to the International Monetary Fund.

Warning: The Fed Is Preparing to Crash the System Again 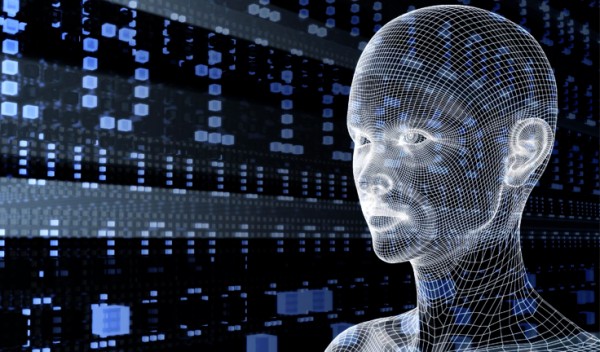 A Wisconsin company is about to become the first in the U.S. to offer microchip implants to its employees.

“It’s the next thing that’s inevitably going to happen, and we want to be a part of it,” Three Square Market Chief Executive Officer Todd Westby said.

Do you think it is a coincidence that these these nations have launched this kind of communication satellite at about the same time? Well, it is not! They are bent on tracking every human being on earth!

But it gets even better since these satellites’ primary purpose has a military application.

From NaturalNews.com, “Geodetic satellites are designed to serve as precise reference points needed for accurate measurements of the Earth’s shape and the properties of its gravitational field. In military applications, the geodetic information can help in the development of highly accurate geodetic coordinate systems which could be used for guidance of long-range ballistic missiles.” 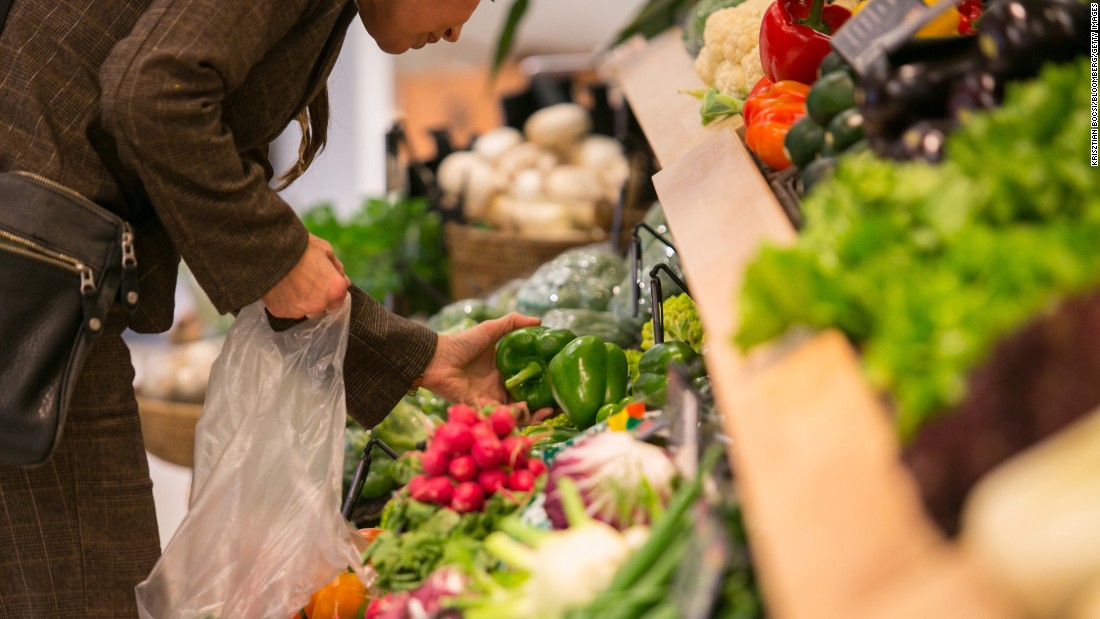 Good nutrition not only prevents certain diseases, it can be used to fight them off as well. With the American Cancer Society expecting around 1,688,780 new cases of cancer to be diagnosed this year (and around 600,920 of them dying from the disease), it may prove useful to know specific ways to combat the disease. The easiest, and perhaps most delicious, way to do so is to eat these five common food items.