President Donald Trump placed a note in the Western Wall in Jerusalem on Monday, becoming the first sitting U.S. president to visit one of Judaism’s holiest sites. Trump later called it a “great honor” to visit the wall, saying, “I can see a much deeper path, friendship with Israel.” The historic visit is part of Trump’s efforts to highlight “the need for unity among three of the world’s great religions” on his first foreign trip, senior administration officials said. Question: Why does Islam have to agree? Even their own Koran says Jerusalem, ALL of Jerusalem, belongs to the Jews!

THE 7 MOST AWKWARD MOMENTS FROM TRUMP’S ISRAEL TRIP

Trump’s alignment with Israel and Saudi against Iran: Here’s the catch

To arm Saudi Arabia so it can resist the Iranian threats, Trump has signed an arms deal with the kingdom worth $110 billion dollars — but giving frenemy Saudi Arabia that much firepower leaves Israel uncomfortable. After all, Saudi Arabia promotes anti-Semitism and fundamentalist extremism.

North Korea’s military has 300 to 400 attack drones capable of carrying biological and chemical weapons that could reach the South Korean capital of Seoul within one hour, according to a high-level defector from the isolated regime ruling Pyongyang.

The claim from a 42-year-old former third secretary who fled Kim Jong-un’s regime in 2015 coincides with heightened international concern over a different threat from North Korea: mobile, medium- to long-range missiles that Pyongyang has tested with increasing frequency. 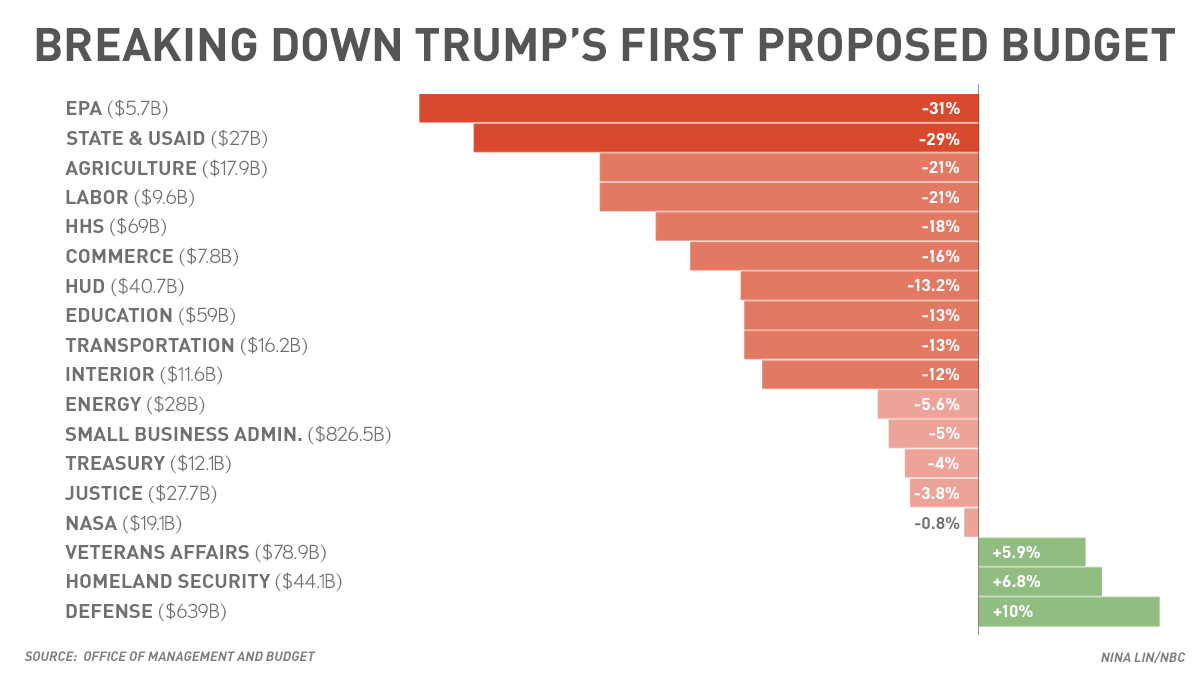 President Donald Trump’s first budget is optimistic, to say the least. His entire plan rests on the idea that the nation’s economy will grow at an annual rate of at least 3 percent — almost double the country’s 1.6 percent growth in 2016, and a pace that hasn’t been seen in almost 20 years.

Balancing such a budget would only work “if you believe in tooth fairies,” said former Treasury Secretary Larry Summers. Others describe it as “reverse Robin Hood” for slashing $3.6 trillion from assistance programs while increasing defense spending.

A pair of surveys of American businesses in May show the U.S. economy is still growing steadily, though manufacturers that provide many blue-collar jobs have cooled off in the past few months.

President Donald Trump met with Pope Francis, the famously humble pontiff with whom he has publicly clashed, concluding his tour of the ancestral homes of the world’s three largest monotheistic religions.

Trump, midway through his grueling nine-day maiden international journey, called upon the pontiff at the Vatican early Wednesday where the two had a private 30-minute meeting laden with religious symbolism and ancient protocol. The President, accompanied by his wife and several aides, arrived at the Vatican just after 8 a.m. local time. The President greeted Francis in Sala del Tronetto, the room of the little throne, on the second floor of Apostolic Palace Wednesday morning.

The men shook hands and Trump could be heard thanking the Pope and saying it was “a great honor” to be there. They then posed for photographs and then sat down at the papal desk, the Pope unsmiling, as their private meeting began.

Trump tells Pope Francis: ‘I won’t forget what you said’

Vatican statement said the talks had included a discussion of health care, education and assistance for immigrants

NATO rolls out the red carpet, buffs its image for Trump

NATO is not only rolling out the red carpet for U.S. President Donald Trump in Brussels Thursday, the military alliance — which Trump once declared obsolete — has been busy repackaging its image and is ready to unveil a new headquarters worth more than 1 billion euros.

US draws on Israeli cyberpower and sells to Saudi Arabia

When President Donald Trump announced an arms deal worth billions of dollars with Saudi Arabia last week, one item stood out among the hardware: cybersecurity technology. And there was one regional ally, more adept than most at dealing with a cyber threat, that raised an outcry against the package: Israel. 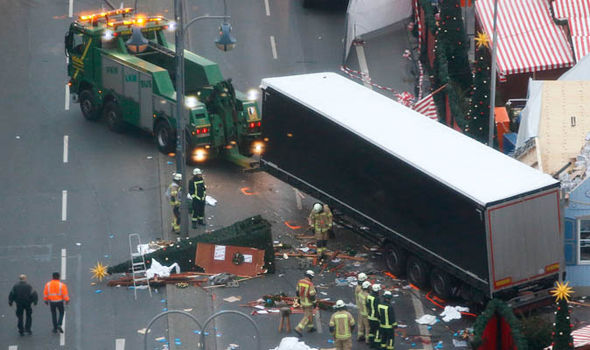 Also Tuesday, Greater Manchester Police said they have arrested a 23-year-old man in connection with the apparent suicide bombing at an Ariana Grande concert. Police said the man was arrested in south Manchester Tuesday. Authorities did not provide details.

How the Manchester Arena Attack Unfolded

The Long Arm of ISIS

Countries across the world tighten security after suicide bombing in Britain

5,000 troops onto British streets after attack