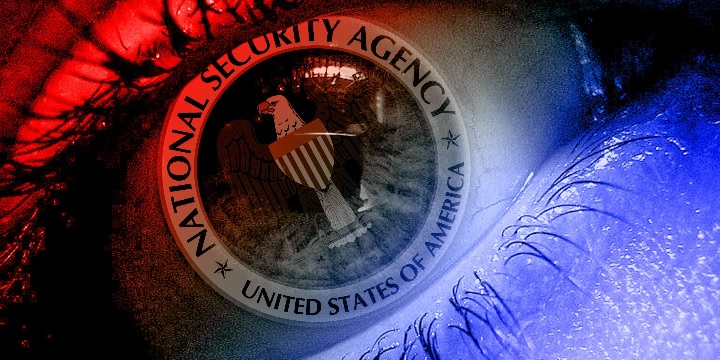 President Donald Trump on Wednesday dropped a U.S. commitment to a two-state solution to the Israeli-Palestinian conflict, the longstanding bedrock of Washington’s Middle East policy, even as he urged Israeli Prime Minister Benjamin Netanyahu to curb settlement construction. In the first face-to-face meeting between the two leaders since Trump’s victory in the 2016 election, the Republican president backed away from a U.S. embrace of the eventual creation of a Palestinian state, upending a position taken by successive administrations and the international community. “I’m looking at two states and one state, and I like the one both parties like,” Trump told a joint news conference with Netanyahu . “I can live with either one.”

He told reporters during a joint news conference: “I’d love to see that happen, we’re looking at that very, very strongly, we’re looking at that with great care, and we’ll see what happens.” Relocating the US embassy to Jerusalem would represent a major break with US policy. Mr Trump has said repeatedly he supported the relocation of the US embassy to Jerusalem, despite warnings the move would violate international law.

Kevin Bermeister has now initiated the Jerusalem 5800 project to restore the numerous mikvehs (ritual baths) situated south of the Temple Mount in area known as the Ofel since biblical times and located between the City of David and the Mount.

Mosul will be completely ‘destroyed’ in battle to liberate it from Isis, senior Iraqi politician warns

The Iraqi armed forces will eventually capture west Mosul, which is still held by Isis fighters, but the city itself will be destroyed in the fighting, a senior Iraqi politician has told The Independent in an interview. Hoshyar Zebari, a Kurdish leader who until last year was the Iraqi finance minister and prior to that the country’s long-serving foreign minister, says that Isis will fight to the last man in the densely-packed urban districts it still holds. “I think west Mosul will be destroyed,” says Mr Zebari, pointing to the high level of destruction in east Mosul just taken by government forces.

China is to revise its 1984 Maritime Traffic Safety Law, which would allow the relevantauthorities to bar some foreign ships from passing through Chinese territorial waters. The Legislative Affairs Office of the State Council announced Tuesday it is soliciting publicopinions on the revisions. The draft would empower maritime authorities to prevent foreign ships from enteringChinese waters if it is decided that the ships may harm traffic safety and order. Stocks have not seen a 1% decrease since October 11, the longest such streak since at least 2006, though that started before Trump’s election in November.

The Wall Street Journal reported Wednesday that in some cases officials opted not to show the president how it collected the information. The paper, citing both former and current officials, said the decision to hold back information underscores the mistrust between the Executive Branch and spies. “I’ve talked with people in the intelligence community that do have concerns about the White House, about the president, and I think those concerns take a number of forms,” he said, according to the paper. “What the intelligence community considers their most sacred obligation is to protect the very best intelligence and to protect the people that are producing it.” The report points out that, historically, intelligence officials have held back information about how spies gather information, but in those cases, the information was not held back due to concerns over the president’s trustworthiness. It is probably time for President Trump to fire a bunch of spies!

Less than a month into Barack Obama’s first term, he had already signed into law a measure extending health insurance to 4.1 million more U.S. children, a $787 billion economic stimulus package and legislation making it easier for employees to challenge wage discrimination. By contrast, Trump has signed legislation rolling back an Obama-era rule on energy companies’ disclosures, a law related to the Government Accountability Office’s ability to access certain records and a waiver allowing his defense secretary to be confirmed.