ALEXANDRIA, Va. (WWJ) – In what appears to be the start of symptoms of madness from one coast of the United States to the other, a Michigan representative who survived a gun attack during a congressional baseball practice Wednesday morning in Virginia detailed his harrowing moments when the gunman opened fire.

A lone gunman who was said to be distraught over President Trump’s election opened fire on members of the Republican congressional baseball team at a practice field in this Washington suburb on Wednesday, using a rifle to shower the field with bullets that struck four people, including Steve Scalise, the majority whip of the House of Representatives.

THE HILL: As many as 30 gun shots can be heard in a recording which was taken from a house not far from the field where GOP lawmakers and aides were practicing. It is unclear how many of the shots were fired by a gunman and how many were fired by police. The footage does not show any video of the shooting.

NBC: As many as 22 members of Congress who were at the field at the early morning practice, described a terrifying scene, with the gunman reloading while standing on the field and the wounded congressman “screaming for help.”

The shooter was James T. Hodgkinson of Belleville, who belonged to a number of anti-Republican groups, including one called “Terminate the Republican Party.” Hodgkinson …advocated for raising taxes on the rich, expressed support for President Obama, and declared his love for The Rachel Maddow Show.

GRABIEN: “Activist and media personality, Tariq Nasheed, appeared to indicate support for the shooting on Twitter.”

Hodgkinson letters: ‘I have never said life sucks, only the policies of the Republicans’

Rand: ‘Nobody Would Have Survived’ Baseball Shooting Without Capitol Police, ‘It Would Have Been a Massacre Without Them’

Trump speaks on shooting at congressional baseball practice: ‘We are strongest when we are unified’

A shooting at a United Parcel Service facility in San Francisco killed multiple people Wednesday morning, according to a UPS spokesman.

The shooting occurred around 9 a.m. and prompted the San Francisco Police Department to issue a “shelter in place” alert to the neighborhood. The UPS facility is on the border of the Mission District and Potrero Hill neighborhoods.

Five people suffered gunshot wounds, including the gunman, whose wound was self-inflicted, according to San Francisco Police Chief William Scott. At least two people were reported dead after the gunman barged into the facility.

Steve Gaut, a UPS spokesman said the shooter was a driver and in uniform. All of the workers involved were on the clock and gathering for their morning meeting before heading out with their parcels, he said.

Travis Air Force Base lifted a lockdown Wednesday after being under a security alert due to a “real world security incident,” the base said in a Facebook post.

CBS Sacramento, citing a Travis Air Force spokesperson, reports the active shooter situation started at the Base Exchange, but later said no shooter was ever found and it was a false alarm.

The base is located in Solano County, about 40 miles southwest of Sacramento. 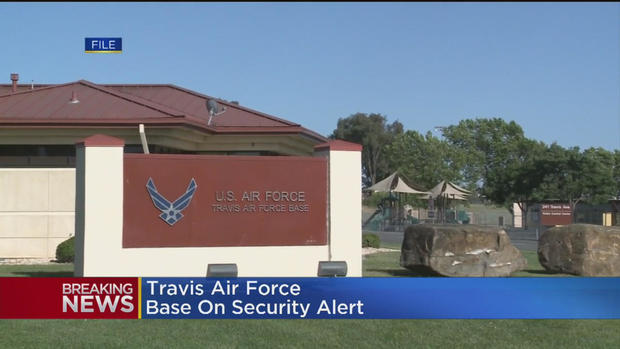 Fairfield Police said it didn’t respond to the incident and deferred to the base.

HMMM...
Now isn’t this interesting. We had the UPS shooting in San Francisco, and then we had this Travis Air Force false alarm over a “real world” security incident.

A reporter from CBS Sacramento posted a video to Twitter where you can apparently hear “real world” and “lock down” being broadcast over loudspeakers.

“There was a security exercise underway at the base and somebody took that to be an active shooter and they went from there,” said U.S. Rep. John Garamendi, who was briefed on the situation. 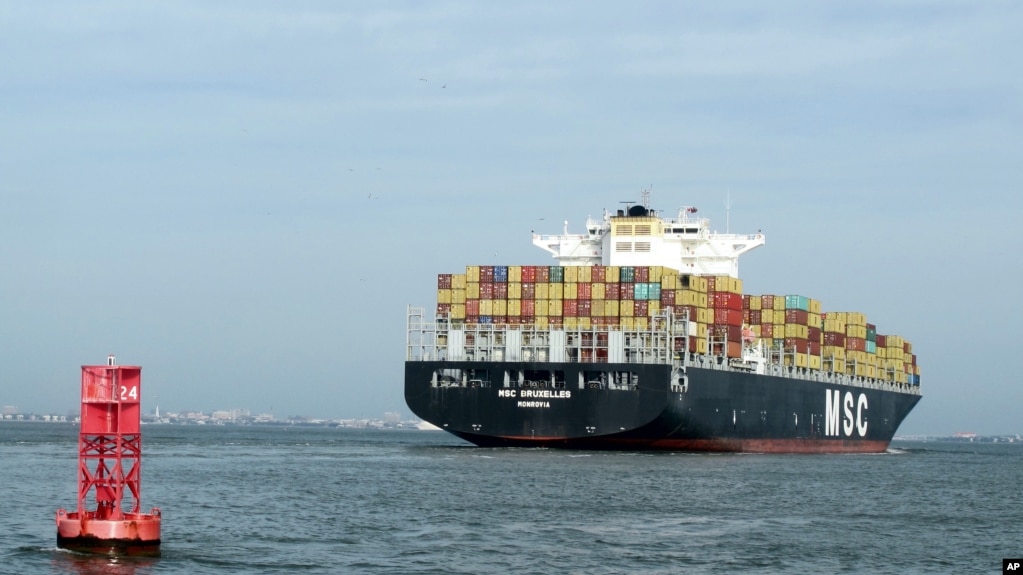 Authorities evacuated a terminal at the Port of Charleston in South Carolina to investigate a “potential threat” in a container ship, the U.S. Coast Guard said. The all-clear was sounded a few hours later after four containers were cleared by authorities.

Maersk Line, the world’s biggest container shipping company, said in a statement Thursday the U.S. Coast Guard had informed it of a threat of a “dirty bomb” aboard one of its vessels, the Memphis. It said all crew members were safe and ashore.

The Coast Guard said the threat was “active and ongoing,” via Twitter at 2 a.m., but an hour later tweeted that four containers had been scanned and cleared and that the Unified Command determined there was no threat to the port.

As the end of Babylon’s time on earth grows near, the people will be frightened of their own shadows.

Deu 28:58  If thou wilt not observe to do all the words of this law that are written in this book, that thou mayest fear this glorious and fearful name, THE LORD THY GOD…

Deu 28:64  And the LORD shall scatter thee among all people, from the one end of the earth even unto the other; and there thou shalt serve other gods, which neither thou nor thy fathers have known, even wood and stone.
Deu 28:65  And among these nations shalt thou find no ease, neither shall the sole of thy foot have rest: but the LORD shall give thee there a trembling heart, and failing of eyes, and sorrow of mind:
Deu 28:66  And thy life shall hang in doubt before thee; and thou shalt fear day and night, and shalt have none assurance of thy life:
Deu 28:67  In the morning thou shalt say, Would God it were even! and at even thou shalt say, Would God it were morning! for the fear of thine heart wherewith thou shalt fear, and for the sight of thine eyes which thou shalt see.

People who continue to commit crimes against YHVH’s Kingdom, who reject the Torah’s authority in their lives, and whose desires are for their flesh will find themselves more afraid as the end draws near. The secular, as well as religious, people can “feel” the end coming and will react fearfully to events.

That is likely some of what happened with the random violence this week, although there may be more to the Port of Charleston dock and Travis Air Force base accounts. There may be cover-ups going on, but it appears more likely that people were just antsy given what happened in Virginia and San Francisco.

There will be more of these kind of events to come. It is time to repent!